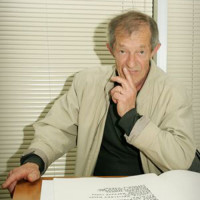 “Should a wise and profound reader read my poor fruits of labour, I pray not he be amused by simple words and plain narration. I wrote this not for wise men knowing the Holy Writing, but for the most ordinary men, ignorant of the Holy Writing – they would hardly understand very simple talk”.

This quotation from a handwritten manuscript “To a wise reader” dates back to those times when the fatal conversion from writing craft to the art of writing, i.e. calligraphy, had been already made. The language changed its orientation from a plastic monastical humility to the cultural excitement of an alphabetical image.

Calligraphy is a high art, but it is at the same time a “Cinderella” in the monfokon pantheon of paleography. Poor thing, it is doomed to fight with the centuries-old dust on the centuries-old heap of manuscripts with a forlorn hope to get the masterpieces of true taste and aristocracy.

What can we see now except this archive dust? Only the long and tedious reasonings about the “texture” (uncial) fonts lacking the almost imperceptible feeling of a masterpiece which for centuries attracted the seekers into the silence of scriptorium. Or following the F.L. Wright: “Imitating the imitation we destroy the initial tradition”.

So, maybe we should at least seldom turn to our Russian tradition, maybe we should sometimes drop our architectonic conceit and taste the close brotherhood of Velikorosses and enjoy the shorthand daring of our careless but so dear forefathers?! 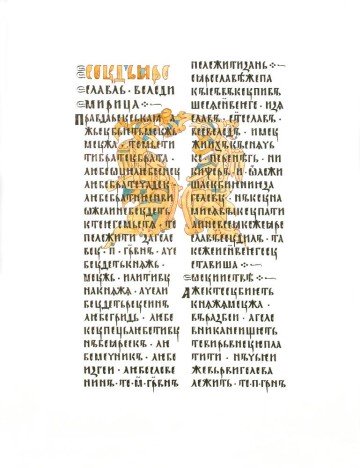 Russkaya Pravda from Novgorod Book of the Helmsman as of 1282. Variant with letter “P” 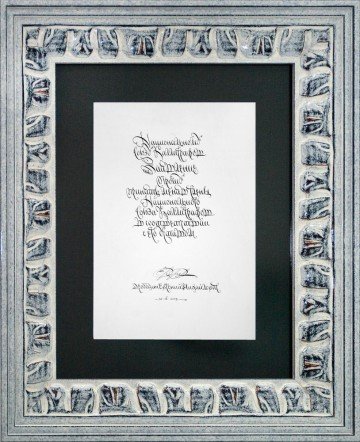 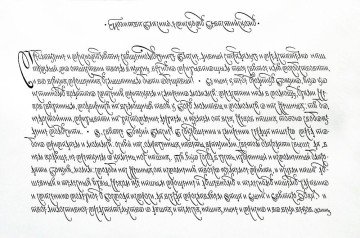 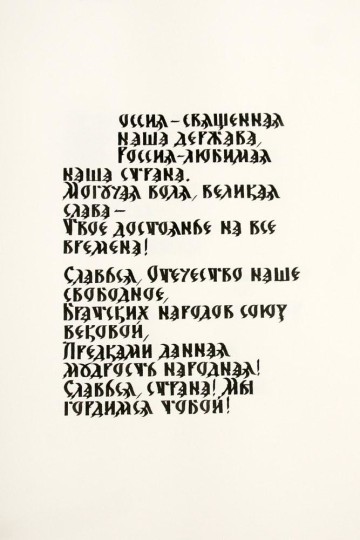 The National Anthem of the Russian Federation 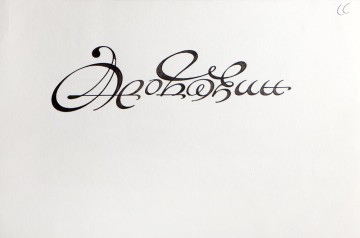 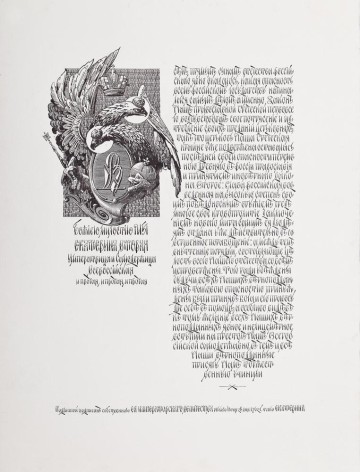 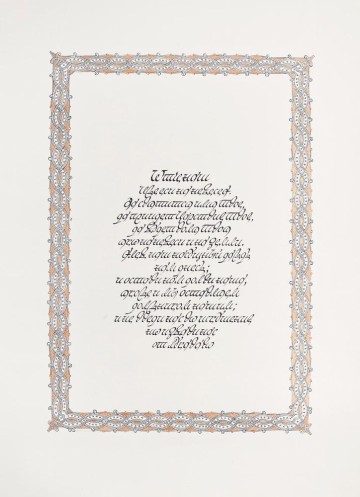 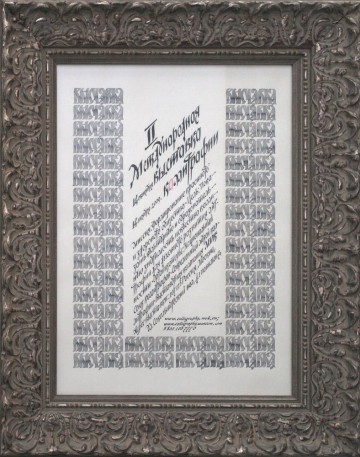 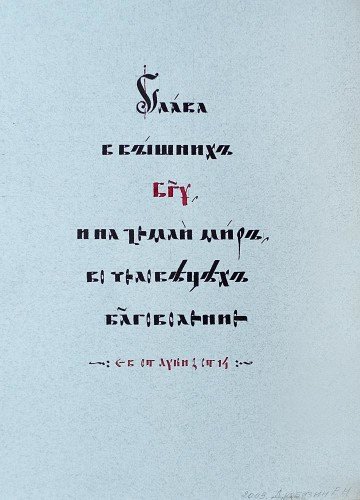 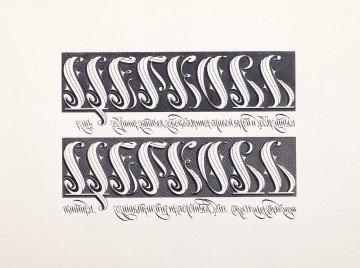 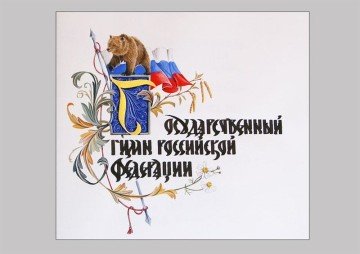 The National Anthem of the Russian Federation (photo)