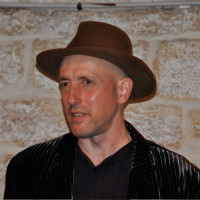 Calligraphy, the most ancient of arts, remains topical because it continues the tradition deriving its strength from the present. As far as the basis of any thought or reflection lies in the language, the words verbalizing our thoughts should be expressed through images to reach the synthesis between the visual presentation of an idea and its verbal expression.

Words and letters contain magic which was very well understood by our predecessors who attributed sacral meaning to the words irrespective of religion, for all sacred texts are written with the words and letters through which we, human beings, can guess the implication of the divine word. If “the first was word”, the basis and foundation of any human or divine thought, then writing and, consequently, calligraphy is the phenomenon which deifies and in the meantime humanizes, or as we can put it, “translates” the divine message.

And from the Neanderthal rock paintings to Egyptian hieroglyphs using image as an expression of words and thoughts, calligraphy never ceased trying to combine word and its image. In the religions where depiction of animated creatures and divine beings was forbidden calligraphers depicted them with the help of words. Thus, they had anticipated the phenomenon which great Guillaume Apollinaire in the early 20th century called “calligrammes” thus continuing and modernizing the tradition of visual poetry in the context of futurism and avant-garde trends.

Today, in the 21st century, when we have lost all moral values, when creative activity has become the synonym of deconstruction, when destruction is the only creative value which eventually rebounds upon itself, when there is nothing else left in culture to destroy except for ourselves, we turn to language and its close visual expression, Calligraphy.

Why? That is because the letters and words are constant values which are the basis of the civilization and differentiate a human being from an animal and wild tribe he came from. Upon seeing a beautiful piece of calligraphy, we never think of the image or its meaning, but the image itself, we think about life, the present time and fight against oblivion. Beautiful calligraphy immortalizes the thought contained in a phrase or word (which may be either sacred, divine or neither), makes it accessible for everyone and at the same time, eternal! 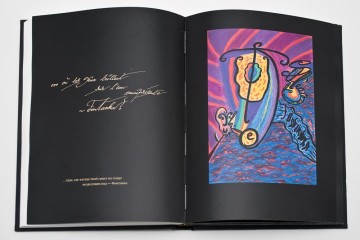 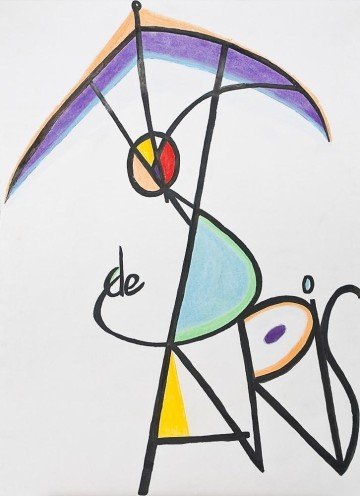 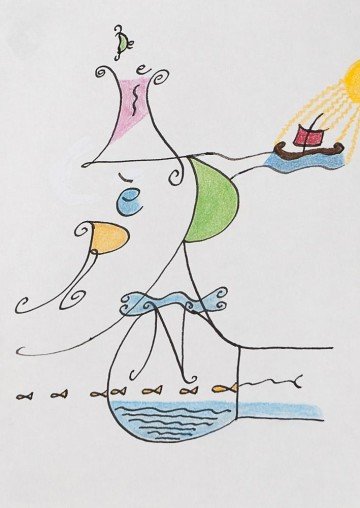 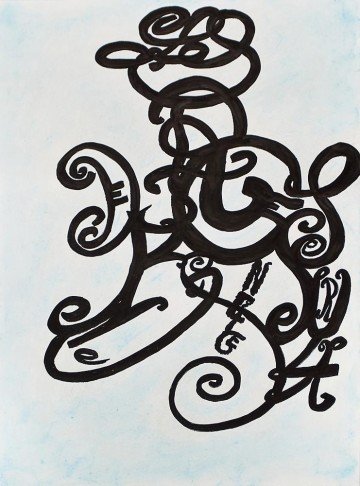 Traces of Wheels on Snow 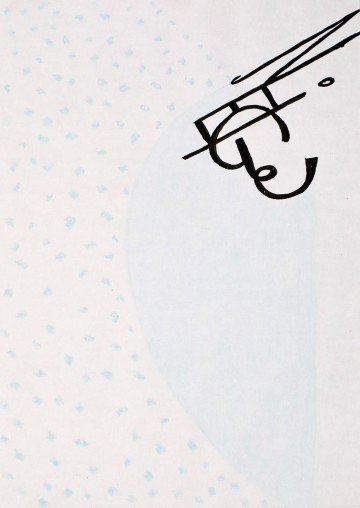 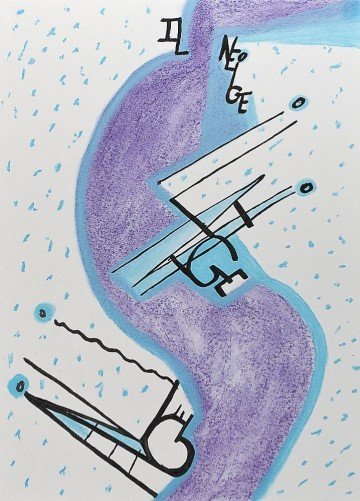