We made it to the finals! 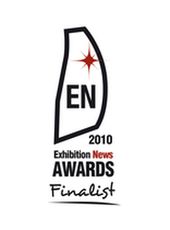 The prizewinner will be announced later on in April. The awards ceremony will take place in London, on May 7. But what we are really proud of is that we are already marked with a special “Finalist” emblem.

To tell the truth, we do not really know what the jury was inspired by: be it an uncommon topic, a wide international artists team, relationships with the main clerical leaders or 72 live performances… Or maybe that was the virtual excursion around our exhibition? Or else, we might interest the jury with our beautiful calligraphy works and a fine design. Our contest package consisted of 42 pages including the show program, guide and route planner around the exhibit, feedback of many authorities and common visitors, a photo collection, etc. Just to have an idea: 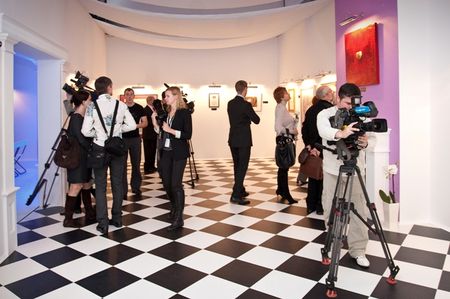 First in the world practice. The whole Museum on a travelling exhibition. 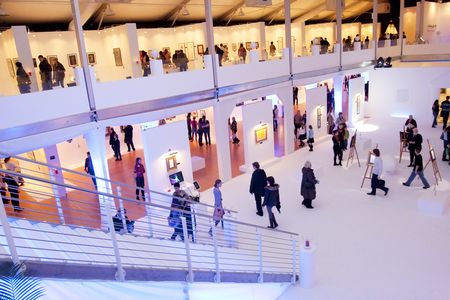 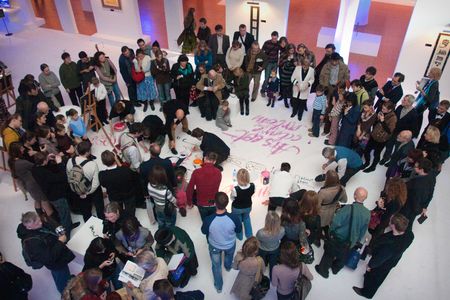 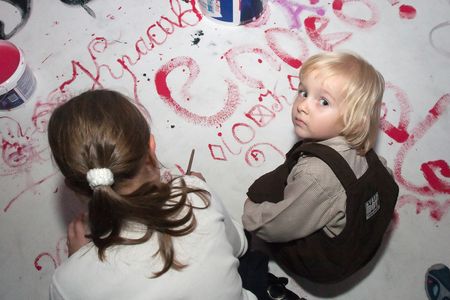 They have the world before them