The project geography is extending

Jordan Jelev is a new participant in the International Exhibition of Calligraphy. Thus, Bulgaria is the 35th country which calligraphy is demonstrated at our exhibitions.

Designer and calligrapher Jordan Jelev is well-known far beyond Bulgaria as the author of original labels for famous Bulgarian wines. Exquisite, entirely handmade fonts lie at the core of his composition, which in itself is a rare thing in the contemporary design projects. 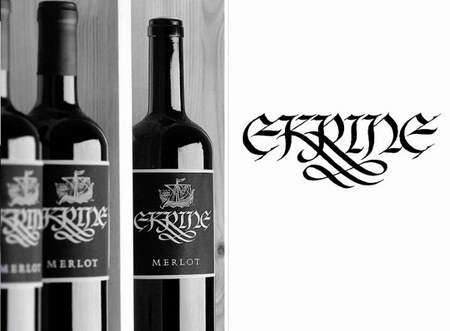 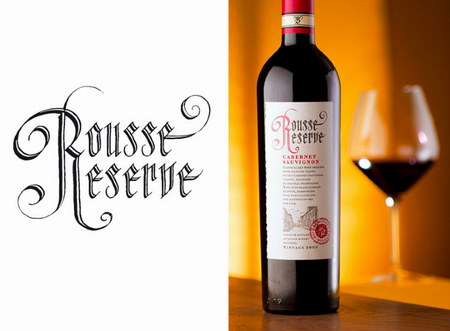 Lately Jordan Jelev has grown more and more attracted by calligraphy. The artist says he is much inspired by Arabic script and Blackletter (Gothic script). He believes that the Blackletter font and the entire Gothic visual culture originate in Arabic countries.

One of the peculiarities of his “Arabic” calligraphy is that the fanciful ligature is actually meaningless. It is the so-called “asemic” calligraphy which is the popular art trend of the time. Jordan Jelev likes experiments. “Inheriting a tradition gives you the right to become an originator of something you see and it is part of you and your talent”, says the artist. 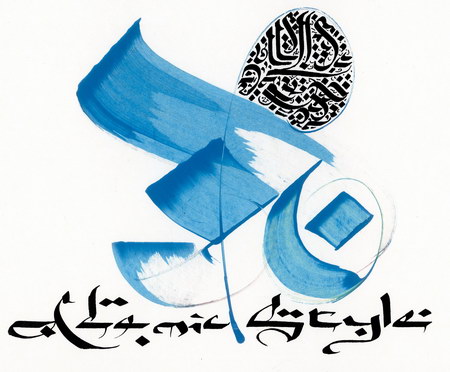 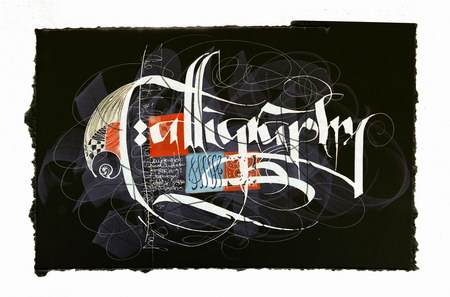 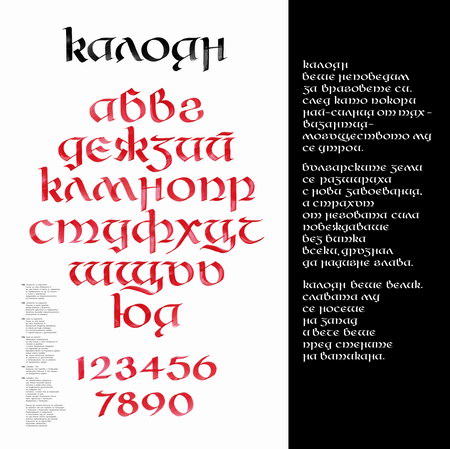