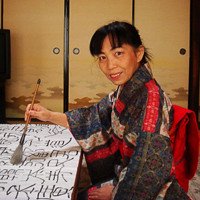 Yoshiko was born in 1959. Between the ages of eight and eighteen she studied calligraphy under Komatsu Shoin in Nara. In 2000, she continued to learn calligraphy again under the guidance of Sasano Shukyo. She joined as a member the "Bokushou-kai" organization founded in 1963 by Shukyo. Every year, she participated in the exhibitions of Shukyo Sasano who was a great calligrapher, one of the leaders of Mainichi Calligraphy Organization (there are two big streams in calligraphy in Japan: Mainichi and Yomiuri). It organized the "Japan art festival" exhibition in Paris in 1998. Her work was used as a representative in the poster. She approved of the new movement of calligraphy in Japan by Sokyu Ueda. 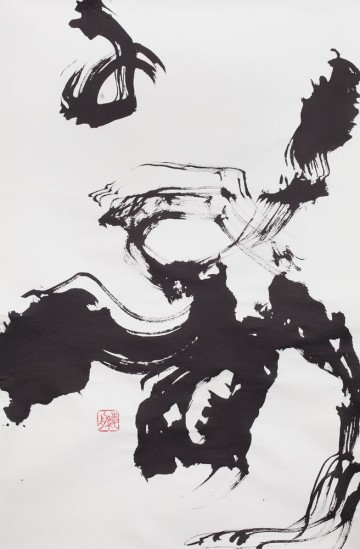 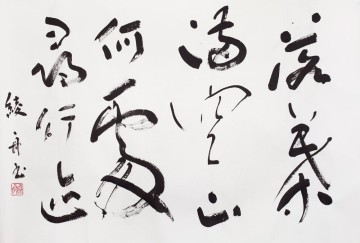 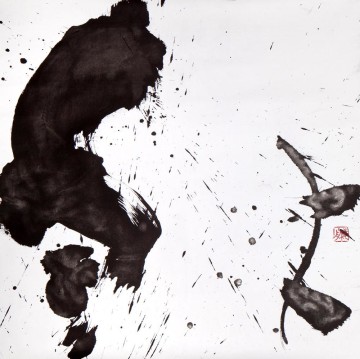 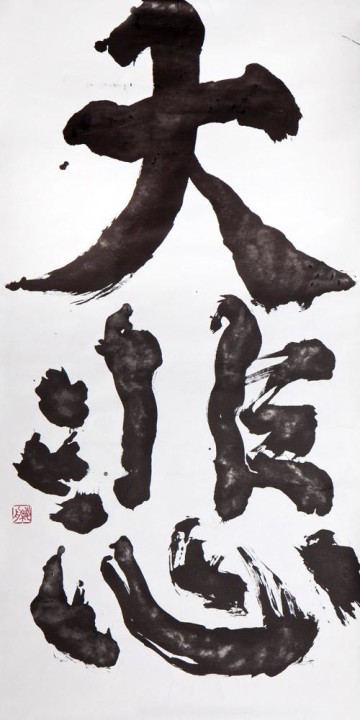 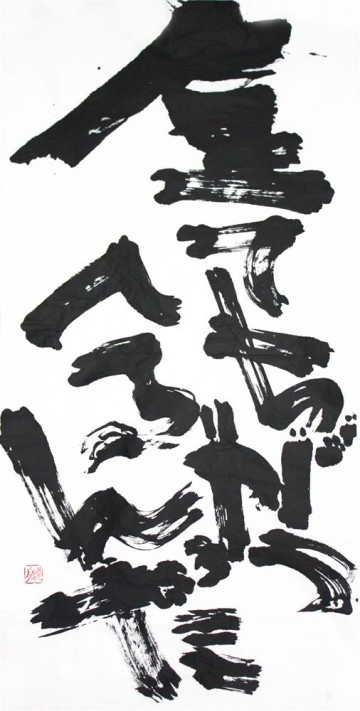 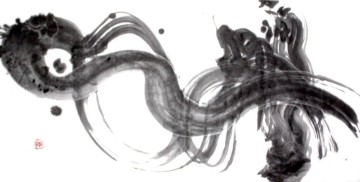