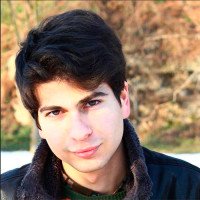 - 5 years attendance of Conservatory in Turin, Italy, in violin

- 5 years attendance of courses in calligraphy and lettering under the tutorage of Massimo Polello in Turin, Italy, and Kitty Sabatier in Toulouse

- Intensive course in Typography and Design in Toulouse , France, at Graphic University Axe Sud in 2014

-2nd June 2014 Special Guest at the event “Artepubblica” at the Museum “Carcere le Nuove” in Turin as a live performer in an exhibition of calligraphy to rewrite the Italian Constitution .

-Winner of “The Best Use of Photography, Motion Graphic and Animation in 3D” in the “CREATE 24” contest at the DIGITAL FESTIVAL Turin, Italy, Campus L. Einaudi 15th-17th May 2014

-Co-director of a workshop on dreams in the Annual Convention of Turin Gestalt school. The project linked psychotherapy and artistic performance from 30th May to 1st June 2014

-Author of the appendix “ Research Through Images” to the book “ Essere creativi, una possibilità per tutti” published by Edizioni Creativa in March 2014.

-Co-author of a workshop of “Art and Gestalt Psychotherapy” from March 2014 in Turin, Italy

-Selected artist on the Website of Windsor and Newton

-Director and owner of an art studio in Turin, Italy, opened in January 2014 C/so Peschiera 315/A. Special courses of calligraphy for dyslexic and dysgraphic children

-Artistic performance at Pescara, Italy in August 2013. Special exhibition of painting using Lettering and Calligraphy on a rally car. 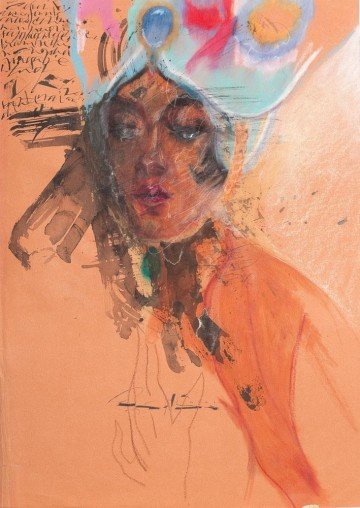 Study for “Song of Solomon” 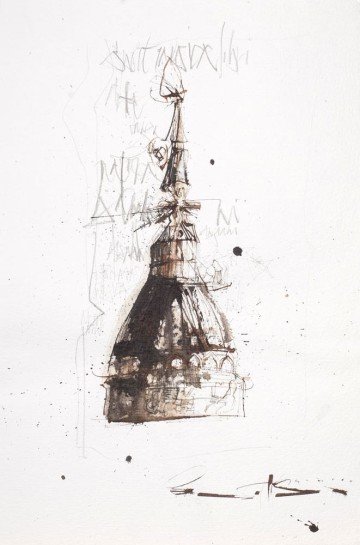