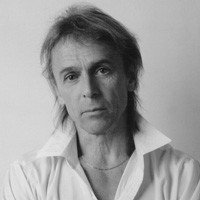 There Are No Limits for Creativity

Creative work knows no bounds. Just imagine a bird’s flight. It simply hovers. Its precise while smooth movements keep it in the air. Calligraphy is also a flight – but the flight of a human being.

It is difficult to say whether I am a haphazard person in calligraphy or not because my handwriting is awful but my creative work seems to be appreciated. I did not need to admit this, but I want those people who have lost interest in their own handwriting long ago to make an effort and simply imagine how they may make a smooth line. Do you feel calmness and satisfaction? Now just imagine how many of these pleasant feelings are received by a calligrapher during his or her creative life. Remember: each letter you draw is unique.

Napoleon made no more than ten signatures in his life because he understood the price of his name. If our contemporaries appreciated their labour and their writing in the same way, perhaps, our living standard would be much higher.

However, one should start to write correctly from school when the basis that will be improved in the future is laid down. Over time, all of your life experience passes through the hand and is poured on paper. Isn’t it wonderful? This is how masterpieces come to life.

I am very glad there are still people who are in love with it. Yes, in love. We cannot otherwise call this feeling with which a person is living all his life and to which he/she is loyal even in tragic periods, carrying it through his/her entire being. Such people are numerous. It is magnificent that a project that got them together appeared.

Taking advantage of the fact that I am partly an occasional man in this art, I dare say that while talking to a calligrapher who has lived his life that is rich with emotions and who managed to reflect many things on paper, you feel as if you are in front of a sage. You sometimes stop breathing for a moment.

Calligraphy plays so important role in my life as wings in a birds“ life. I cannot live without this art, and being engaged in calligraphy, I am flying.

A human being’s handwriting is the same thing as his/her gait. It is individual. This is wonderful. Just think that you can create a unique thing with your hand. You can express your soul on paper, you can also just make a stroke. All of this is individual and inimitable.

At the word of “calligraphy”, many people say that this is not for them, because they write in “chicken tracks” (using their terms). Dear sirs, you are mistaken! What you are writing in a rush is one thing, and what you are drawing thoughtfully, having written several pages, is another thing entirely.

I often asked myself if it is easy or difficult to create a masterpiece. Someone manages to do so in several hours, but others spend their entire life on it. Both of them lend soul to this task. Just try not only to write something on paper but to do that thoughtfully, to lend sense to your creative work, and you will see then how wonderful it is. The feeling with which a calligrapher approaches his workstation, the trembling cannot be replaced.

It’s a good thing writing exists. A man needs it. During the history of humankind, everybody wanted to engrave themselves for the future. In ancient times, they did this verbally, by telling tales and myths, and when written language appeared, human life changed drastically. It became more meaningful, more measured. This factor cannot be forgotten. When I am engaged in calligraphy, I feel I am touching something eternal, which throws back in the past. 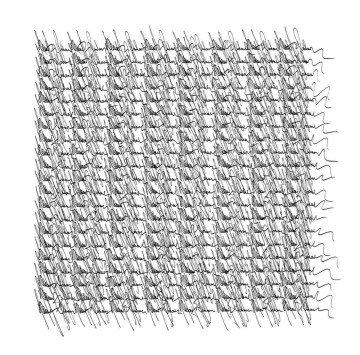 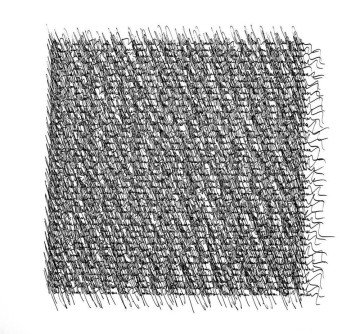 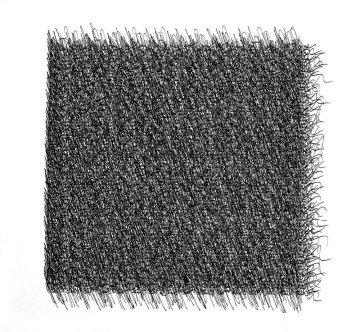 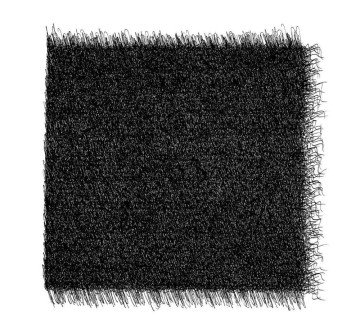 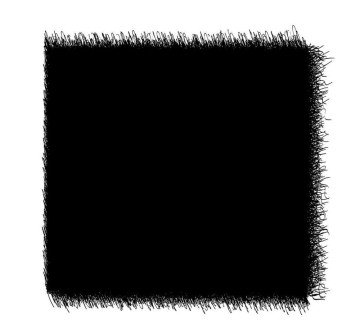