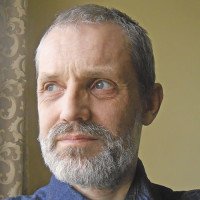 In 1986 he graduated from the Minsk Arts College, in 1993 - the Belarusian State Academy of Arts, Department of Artistic Tools of Agitation and Advertisement. From 1995 to 1998 he had a post-graduate training course at the Belarusian Academy of Arts under the guidance of professor Semchenko P.A.

Since 1999 he has been working at the Belarusian State Academy of Arts.

He is a member of the Union of Artists of the Republic of Belarus.

He works in the field of graphic design, book graphics, and calligraphy.

- Participated in the republican arts exhibition dedicated to the 120th birthday anniversary of M. Bogdanovich, Minsk, 2011.

- Participated in the International Exhibition in Torun, Poland, 2012.

- Participated in the International Exhibition in Belgrade, Serbia, 2012.

- An exhibition of calligraphy at the National Library of Belarus, 2013.

- Participated in the International Exhibition of Calligraphy in Belgrade, Serbia, 2013.

- The ‘Graphic Experiment’ exhibition, the Museum of Contemporary Art, Minsk, 2013.

- An award named after F. Skaryna for the design concept and decoration of the book titled ‘Polotsk. 1150, 2013.

- Participated in the 5th Lithuanian exhibition of calligraphy and art of penmanship, 2014. 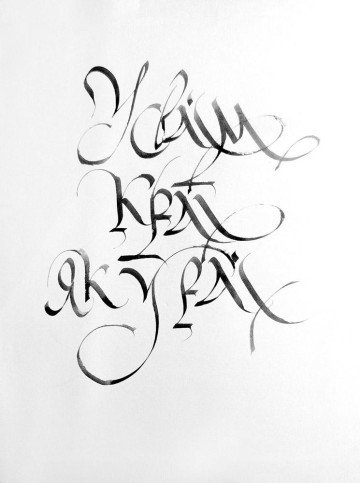 Such carpenters, such chips 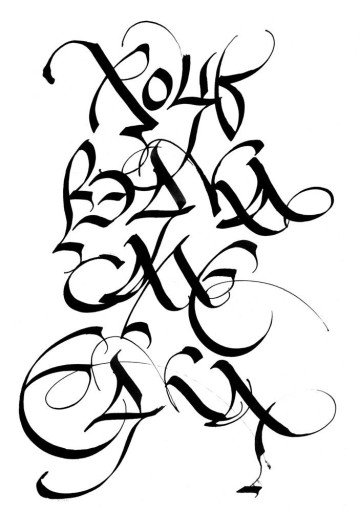 Seldom, but to the point 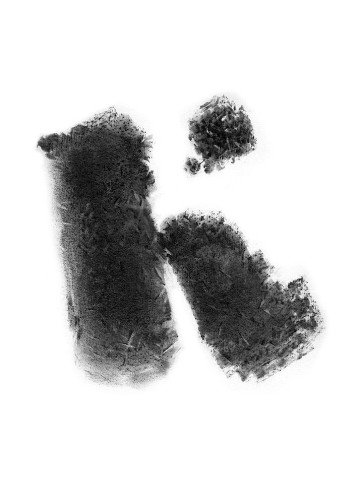 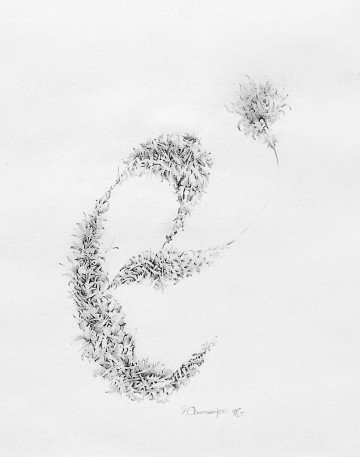 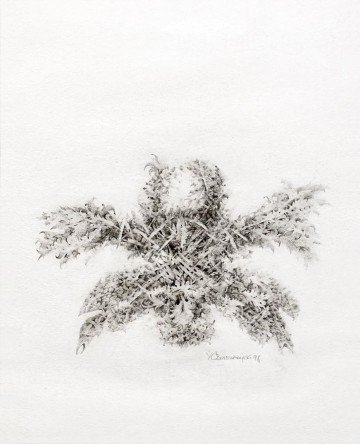 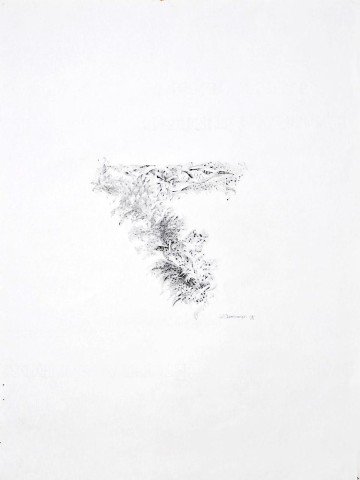 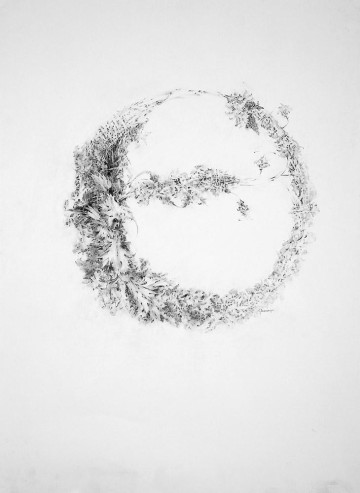 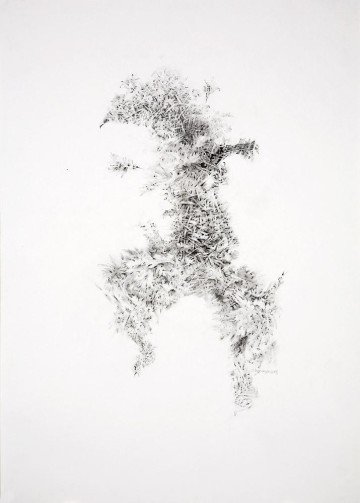 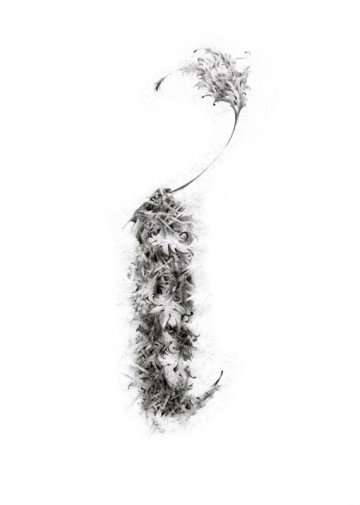 Letter "i". The Terratological Alphabet series 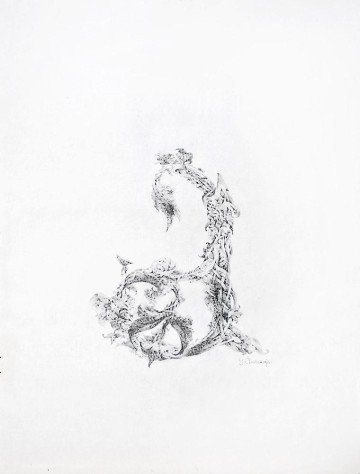 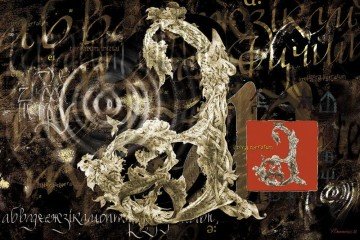 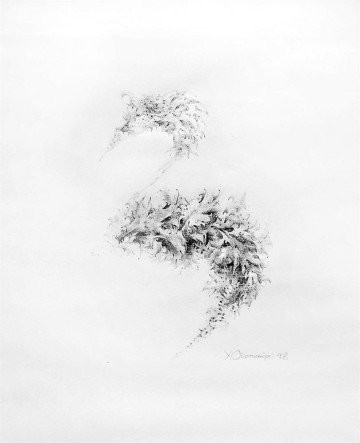 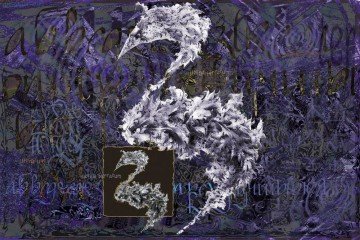 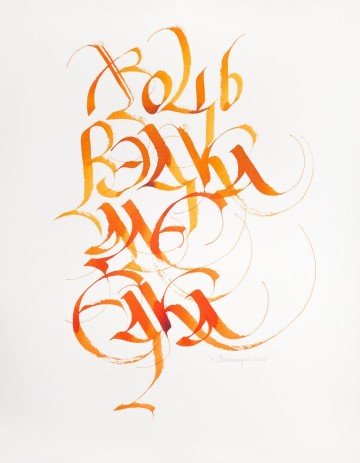 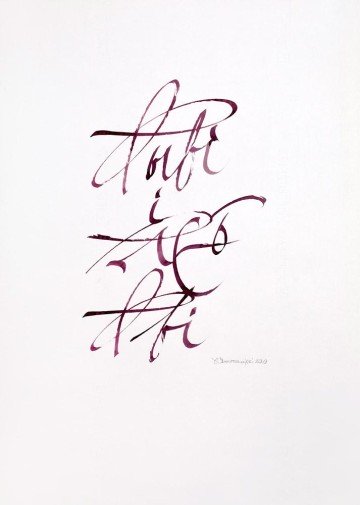 Жывi i хлеб жвi (His life he lives and his bread he eats). Belarusian proverb. 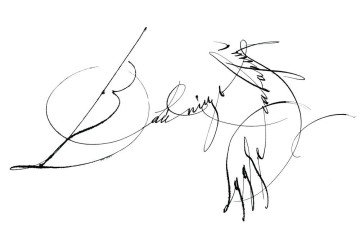 Give Him Drink - He Will Speak 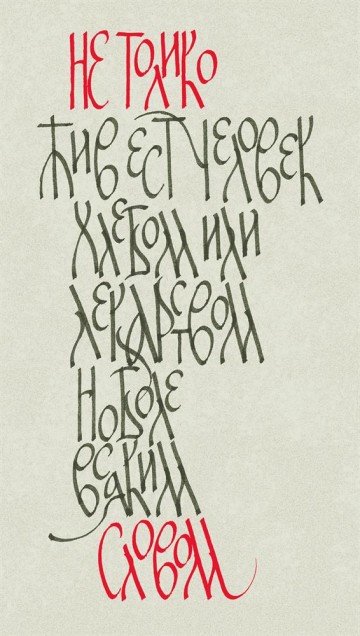 Man Does Not Live by Bread Alone... 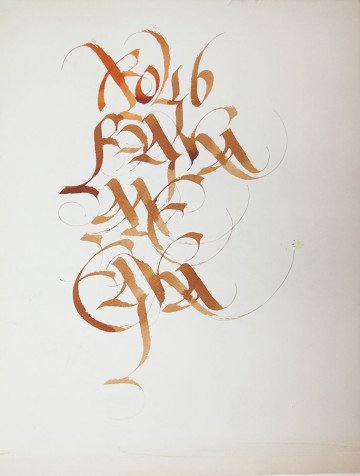 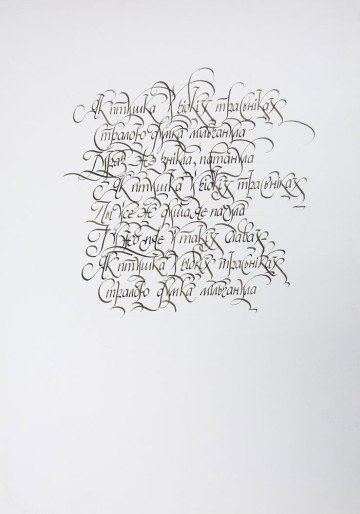 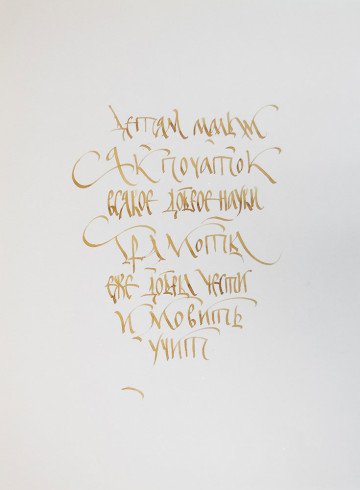 To the Little Children 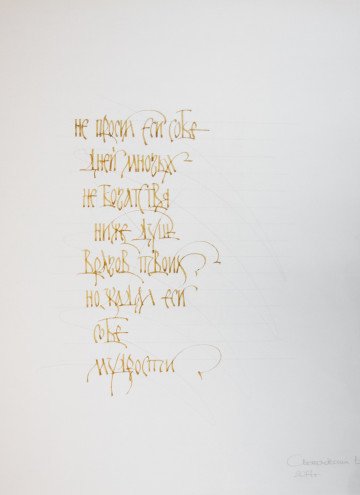 You Didn’t Ask for Yourself Skaryna. No Wisdom or Giving Customs