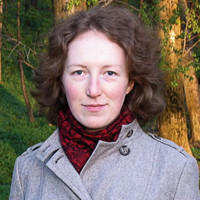 Live writing, manual letter design and calligraphy as the most exquisite of its types is the basis for all writing systems: every alphabet was born handwritten, grew up and matured changing its style and character under the influence of various tools and materials. By the time book printing with the set of repeating letters was invented, the letters had already acquired their traditional forms. The letters continued to develop further on polished up with the engraver’s chisel and punch-cutter but their basic shape had been formed in the centuries-long writing tradition and calligraphy remained the model and ideal.

Designing the first artificial script, European printing pioneer Johannes Gutenberg attempted to preserve calligraphic characteristics of text in a new book printing technique. He took as a model Textura, the most popular kind of Gothic bookhand. Gutenberg was not restricted by any technical requirements concerning the number of letters in a script (like code charts before the Unicode standard was invented). Thereby, it was quite logical to design several variants for every letter which would add a vivid touch to the artificial script and allowed to even a text line.

Italian printers of the 15th-16th centuries Nicolas Jenson and Aldus Manutius are famous for designing the artificial scripts based on the sample handwriting of their most illustrious contemporaries and applied them in their books. Lighter, round and readable handwritings, humanistic writing and cancellaresca (Italian cursive) became artificial scripts. These styles were the fathers of Antiqua and their numerous descendants are widely used in papers, books and magazines nowadays.

Refinement or rusticity, neatness or negligence, impulsiveness or smooth motion are reflected in motion of a calligrapher’s hand and are seen in the shapes of words and composition of a calligraphic sheet. However, artificial script which is so tiny on a computer monitor that we don’t often peer through the letterforms also transmits certain emotional and historical information which a human being subconsciously picks up.

Script forms underwent numerous “geometric tests” aimed at investigation of letter harmony: those were Dürer’s definitions and attempts to design rational script during the Enlightenment era, designing of letters with dividers and ruler which had been taught at art institutes until quite recently. Typographers of the 19th century seemed to completely forget about calligraphy leaving it for scribes and artisan calligraphers and inspired by design of artificial scripts ignoring the handwritten traditions. Rampant industrial progress succeeding manual labour and thus determined aesthetic tastes. However, in the 20th century interest for calligraphy as well as many other crafts was restored, which is strongly exemplified in Edward Johnston’s book and books by some other masters. At the beginning of the 20th century calligraphy was reconsidered, knowledge of the handwriting of the past was systematized, Ancient Roman specimens were re-evaluated which inevitably influenced the character of artificial handwriting designed of the time.

Interest for calligraphic, live forms is followed in history by the periods of immersion with simple geometric forms. In the 20th century after the period of constructivism characterized by the priority of quadrangle, triangle and circle forms, the interest for handwritten forms was restored. At present time it enjoys a periodical boom which is exemplified by the Dutch school of font design and vogue of Dutch scripts which are based on pen handwriting and profound knowledge of history.

Besides, in the recent 10-15 years we have been enjoying pleasurable technical innovations which allowed the reduction of restraint of the artificial script and imitate vividness of calligraphy. It is the OpenType font and Unicode symbol encoding standard which contains almost all the world’s writing systems in one font file.

Artificial font which had always been envious for calligraphy’s free style and unicity of every letter in the 21st century is characterized by a plethora of forms and variants of one letterform. There are adorable scripts like Bickham Script Pro by Richard Lipton, Champion Script Pro by Greek studio Parachute or Zapfino Pro by Herman Zapf which are almost as versatile and virtuosic as genuine calligraphy.

Gradually calligraphy transformed from craft used for data recording to art when invention of book printing delivered people from the necessity of handwriting texts. At present time calligraphy is designed for the sake of pleasure and beauty; be there no practical application calligraphy can be entirely self-sufficient.

Today calligraphy is a part of a graphic designer’s work, one of his tools and medium of expression alongside an artificial font or image used in a brochure, corporate style, book or poster design.

Besides, apart from being a refined art and tool it is as well a good training for font designers searching for harmonious forms. 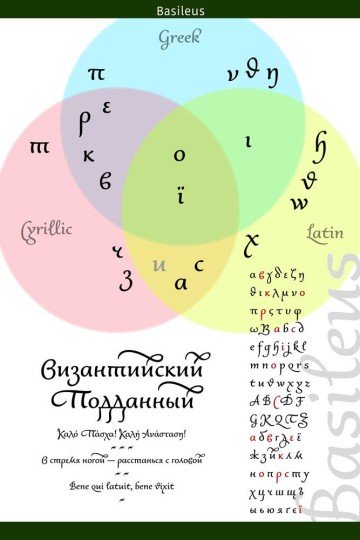 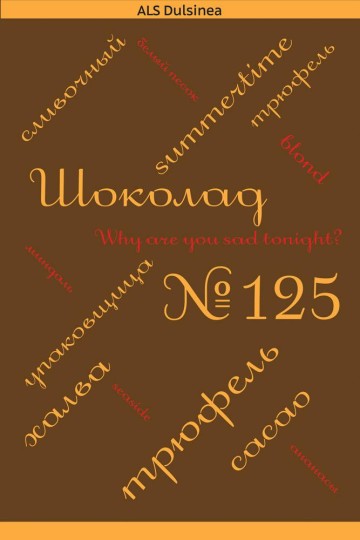 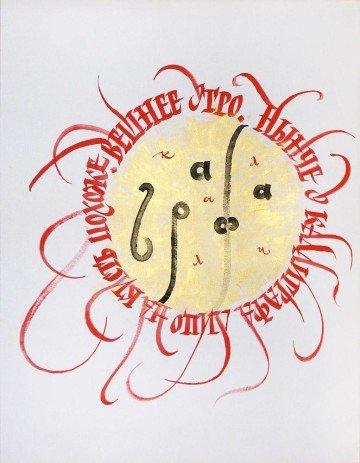