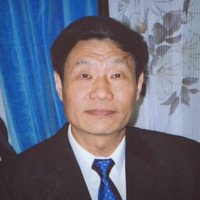 The Art Beauty of Chinese Calligraphy

Calligraphy is the art of writing Chinese characters. It is unique to the Chinese nation, and has a long history of several thousand years of tradition. There are numerous calligraphy works and theoretical writings handed down, which have become two integral parts of Chinese calligraphy.

Calligraphy art (it has changed its main function to appreciate the works, and thus lead appreciators to the sentiment, taste, ambition of natural life, etc.) is evolved from practical writing (its main function is to express ideas).

The art beauty of Chinese calligraphy is gradually understood by calligraphers from unconscious to conscious, from sentimental to rational, it is intensive and profound, but there are also clear and unique inherent rules in it.

There is a Chinese proverb “whistle jigs to a milestone ”; it is an analogy that people who do not know music often turn a deaf ear to it. Similarly, if people do not know calligraphy, he can only turn a blind eye to its art beauty.

Character is Chinese calligraphy’s visual carrier. It is pictographic (representation) gradually becoming ideographic, but in any case, Chinese characters follow the basic rules of visual modeling beauty such as symmetry, balance, coordination, visual changes and so on, it is always constant and unchanged, no matter how abstract the structure of Chinese characters, it always retains the “concrete image in abstract character”, so they have beauty of space art.
The primary tool in Chinese calligraphy is the writing brush. It is this unique cone and flexible writing tool made of animal hair (including sheep hair, wolf hair, rabbit hair, chicken feathers, etc.) found by ancestors who developed unique ways to use it(that is, “Writing rules” Or “Using the writing brush”, “Moving the writing brush”, “controlling the writing brush”), supported by appropriate-humid paper (mainly Xuan paper) or silk, dipping into the black ink with showed shades,the tool is very simple, but the three are integrated into one and scientifically used, it has a rich and unbelievable art expressive force.

In addition to the rules of visual modeling, the most important way to display Chinese calligraphy art is the beauty of lines which is generated by a scientific method (lie in the strokes and its changes of works), that is why the Chinese call Chinese calligraphy “ line art”, particularly with string music, vocal music which is different in approach but with equally satisfactory results.

Take the violin as an example, the bow (made of horse mane) and the writing brush; strings and Xuan paper, rosin and ink, different names but the same functions. I consulted the dictionary: “the violin belongs to the group of stringed instrument which is played through rubbing the strings.” There is a playing technique for the violin,and also writing skill of the writing brush, when the bow rubs the string, a beautiful sound comes out, when moving the writing brush on paper,it comes out strokes, their principles are very similar to each other and the purpose almost the same.
The following areas will explain the similarity between calligraphy and the music. 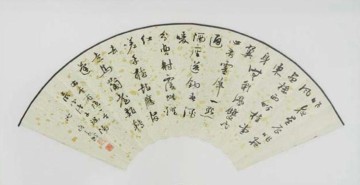 Face of Pan. Both sides, poem by Lu You, poem by Li Shangyin 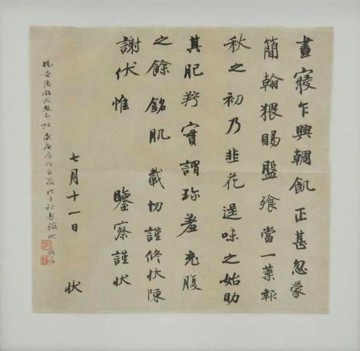 Couplet – “Sunrise of the East China Sea in the morning, growing rays brilliant” 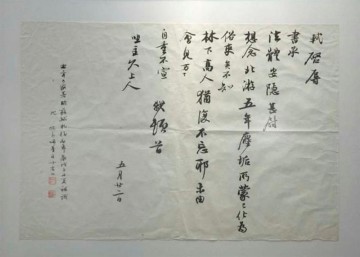 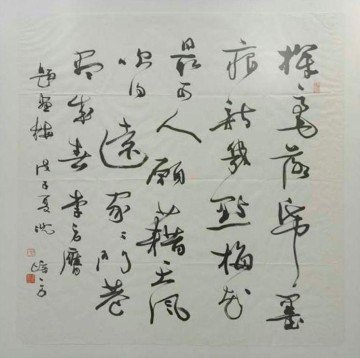 A Poem about a diligent Student (left side)

A Poem about a diligent Student (right side)