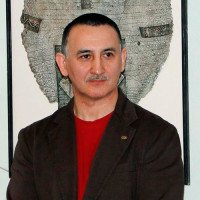 A thousand year-long road of a Stranger named “calligraphy” left its traces in a quantity of cultures. It is not merely a beautiful souvenir from the remote past and not merely an art, but a philosophy, world outlook and ideology. Its diversity and variability surprises and inspires admiration with its delicacy and magic. It makes us thrill with delight just like a flower shivers in the wind. Every nationality developed and perfected its own culture of calligraphy, but there are cultures which introduced the schools engaged in the world art of calligraphy in accordance with peculiar national mentality and aesthetic ideals of beauty and harmony. The Orient especially worshiped the art of lettering and put it on the throne of arts. The national arts of China, Japan and Korea differ despite the similarity, each of them featuring peculiar national flavour, plastics and temper, its unique culture in a sheet of paper. Their diversity is reflected in the variability of schools. They like the strokes of a sword in a master’s hands as if have neither beginning nor ending. They are Eternal. The Arabic script is amazingly fabulous. Its vertical lines get us right to the skies, and its horizontals can envelop the Earth interweaving like a blooming grape. The adorable styles of Islamic calligraphy have spread like precious gems from the Pyrenees to India: kufi, thuluth, magribi, farsi and dozens of other styles. And a plethora of them was lost beyond retrieve. The names of the styles speak for their geography. The irreproachable geometry of kufi fills in the interior space of mosques, mausoleums and palaces and organically interweaves with the divani and naskh styles and thus conveys the atmosphere of the Eden and presence of the GOD. The plastic potential of the Arabic script lets out the calligrapher’s imagination and makes it possible to transform the Holy Qur’an into mysterious symbols in the form of fruit, flowers, birds and animals, and to raise the cities and create mystical symbols with the kufi style. The poetry by Khayyam, Rudaki, Ferdowsi, Rumi and Ali-Shir Nava'I written in farsi is so much alike music that one prefers to sing them aloud rather than read.

There were a lot of poets among Arabs. If in Russia we have five meters, the Arabs have twenty-seven of them. The style of calligraphy became poetry and was conveyed by the gems of calligraphic art. Here is an example of an esoteric interpretation of a well-known joke: “Nim-khakim khatrai jan, Nim-mullah khatrai iman” (A half-healer is a threat for life, a half-priest is a threat for faith).

The farsi style conveys the fundamentality of thought and melody of the language in a musical and beautiful way. Isn’t it wonderful! I am venerating any kind of calligraphy, be it Oriental, European or Islamic. Calligraphy is the reflection of our hearts, mind and culture. CALLIGRAPHY is the tutor guiding us through the path of beauty and harmony. 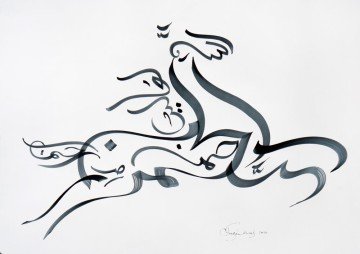 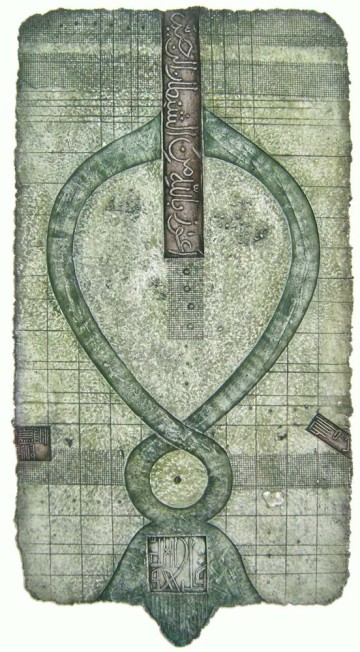 In the Arms of the Almighty 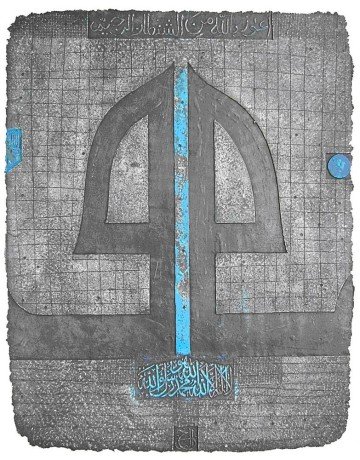 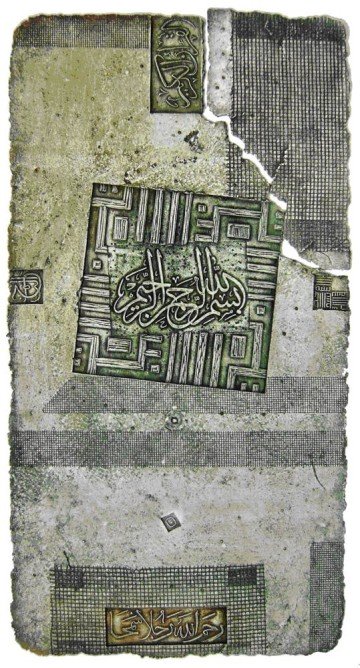 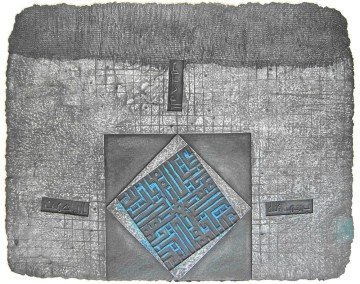 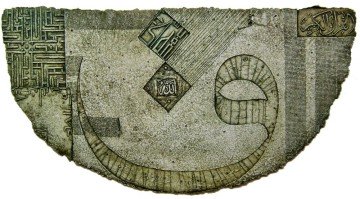 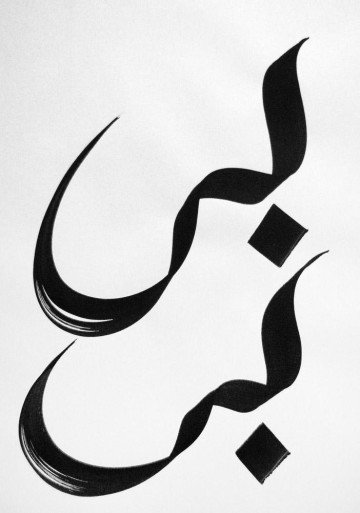 Bibi (from the book cyclus “One hundred beautiful names”) 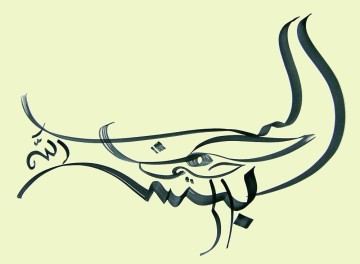 In the name of God, the Most Gracious, the Most Merciful 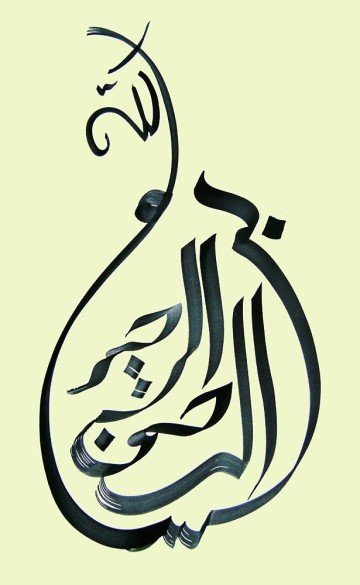 In the name of God, Gracious and Merciful 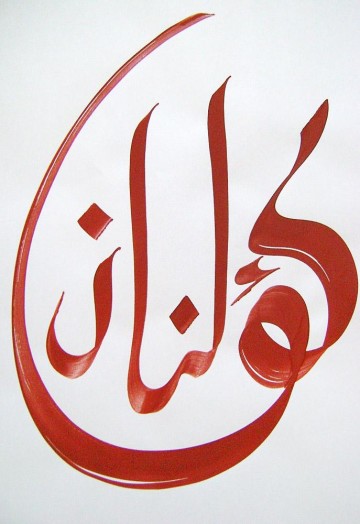 Gulnaz (from the book cyclus “One hundred beautiful names”) 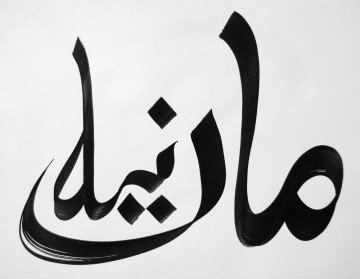 Madina (from the book cyclus “One hundred beautiful names”) Nuria (from the book cyclus “One hundred beautiful names”)