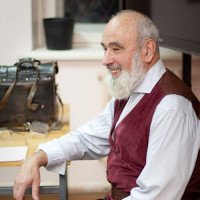 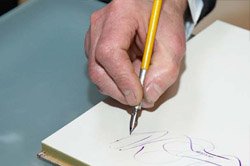 Absorbed by scientific and technical achievements of computerization, we have somehow lost and forgotten something substantial, which is inherent in a person in the first place, which played a major part in his/her evolution – the graphic form of language. The dialogue as to what came first – a verbal word or a graphic sign – is still not over. Obviously, the right statement is that this phenomenon has always been a dual one. It won’t be an exaggeration to say that what the speech is, such is the writing, and vice versa. Just one example: such subject as rhetoric was eliminated from the school curriculum; and calligraphy disappeared some time later. The meaning of the word and the thought was devalued. Expression, primitivism, and functionalism emasculated the culture of communication. They denied graphic writing the opportunity to improve artistically, and a person, to improve spiritually, by the simplest means, using paper, ink and a fountain pen or only a brush. But let’s be optimistic: not everything is lost. In certain countries, for instance in Japan, China and the UAE, this line of writing develops and has never been interrupted, and calligraphy was and is the main type of art. We are grateful to those enthusiastic masters who, despite circumstances, preserve and continue to improve the graphic of a letter, word and text to a level of a creative work. 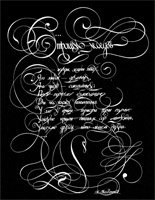 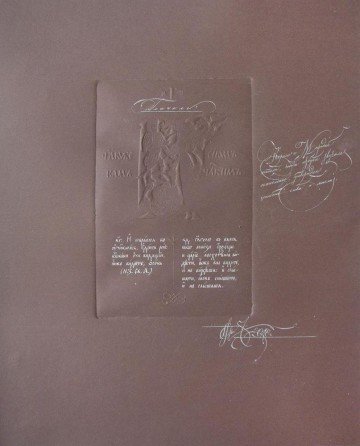 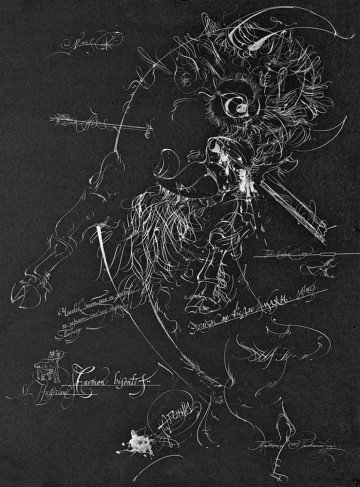 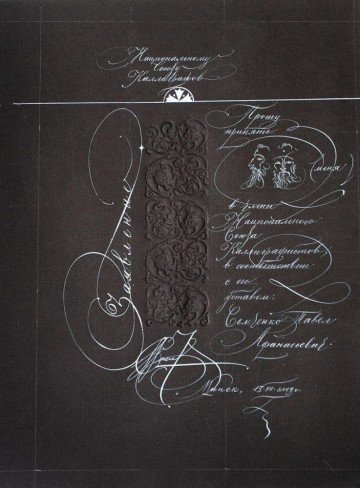 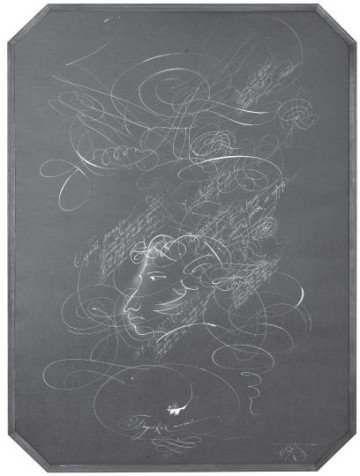 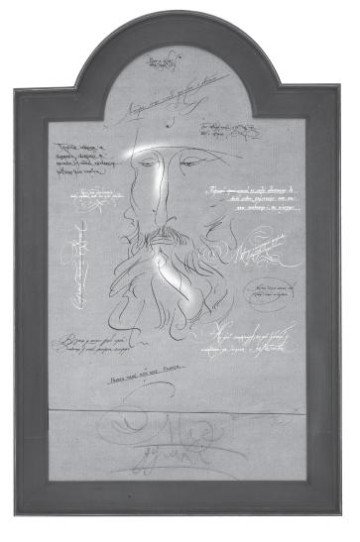 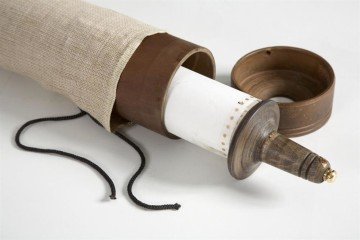 Not a single day without a line. Calligraphy scroll 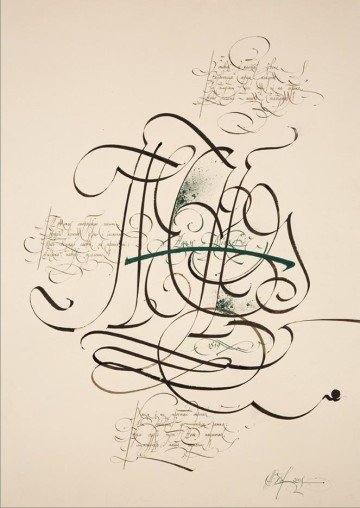 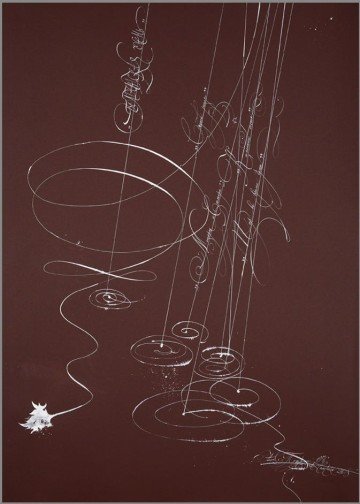 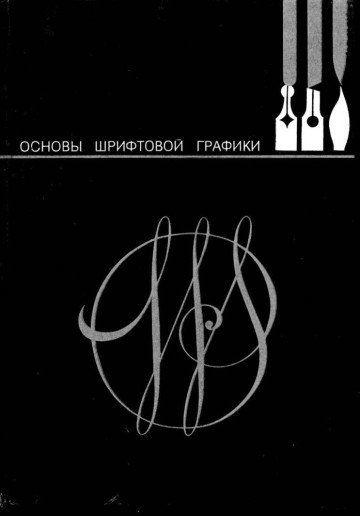 The Basics of Font Graphics 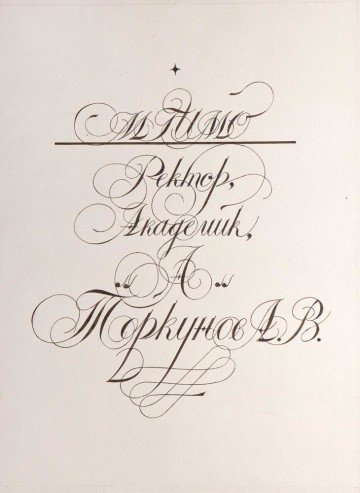