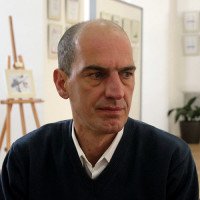 In the current article I am going to share my personal experience and observations in the field of contemporary calligraphy, the art of beautiful writing. It is handwriting, not painting, which is the core of calligraphy art. However, in Old Russian the word “writing” used to mean “painting” (e.g. icon-painting which in Old Russian actually meant “icon-writing”).

Since times immemorial skillful calligraphers were serving the purposes of education, formation of culture, political and economic relations. Calligraphers used to translate the books from various languages as well as studying the originals and editing new editions. Their artistic activity is much more complex than decoration and art.

I believe that decoration was an inherent part of any creative activity of ancient man. There hardly can be found any un-decorated items even in homecraft. Human beings have always strived for beauty!

The beauty of writing is in the knowledge and comprehension of written language which the artist acquires with experience. No scribe would spend time on the creation of faultless letter forms when the manuscript was to be completed in the shortest time possible. The customers, the people of family mainly, needed the manuscripts promptly. The education of their heirs, various documents, diplomas and orders depended on the promptness of the order’s execution.

Most manuscripts which have survived to this day support this. Sometimes the evidence is given right from the lips of their authors. Some of them complain about bad ink, pens or paper and others – about short terms and lazy assistants.

The scribes often ask us to excuse their “ugly” handwriting. But today we can’t help but admire the skillful observation of line order, margins and interline spacing, outlines of headings and letters which make up the well-disposed long bars of text. Such work can hardly ever be called “ugly”.

As I see it, to write beautifully meant to write literally abiding by the rules of book art. All the rest, beauty and refinement, proceed from the font itself which had passed through centuries of development and transformation in a cultural and educational process of various nations.

Undoubtedly, apart from script book writing an ancient calligrapher had some other work to do which required imagination and the ability to draw well. However, such commissions and such style of work in general depended on various periods of political situations: the periods of rises and falls. Countries and peoples didn’t usually need luxury.

Today a manuscript book is no more the mainspring of calligraphy art. Consequently, the skill of a calligrapher acquires some different quality. It is mainly directed at decoration and visual devices. The archaic understanding of calligraphy is lost and despite reasonable innovations there is a risk that its primary target, education and study, will be neglected.

As I have already stated calligraphy is not equivalent to painting! A manuscript is not a painting and the craft of a calligrapher is not the same as the work of an artist. A calligrapher is working with fonts which have been formed by different people for centuries. Formation and studies are going on and today a calligrapher unlike an artist will not go too far in his fantasy.

Today a genuine master of calligraphy can make a profound contribution to the cause of written language study (paleography), in applied design, development of new digital fonts, development of aesthetics and respect for the culture of native and foreign people. The beauty of the art of calligraphy will accompany us in our true intentions!

The Troparion of St. King David the Builder

The Troparion of St. Queen Tamara 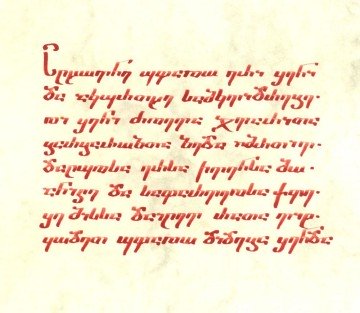 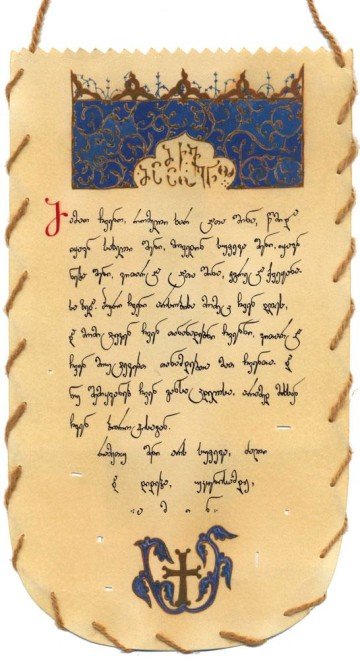 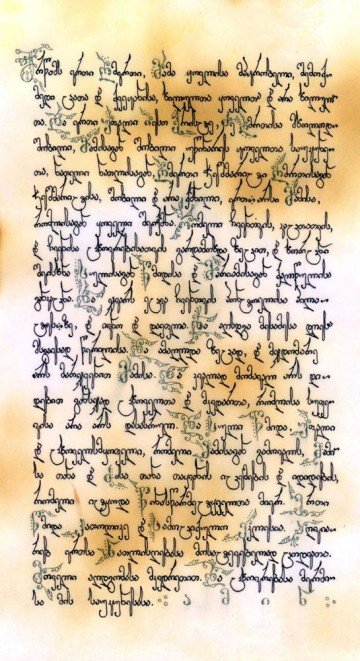 I Believe. The basics for a calligraphic souvenir with computer graphics 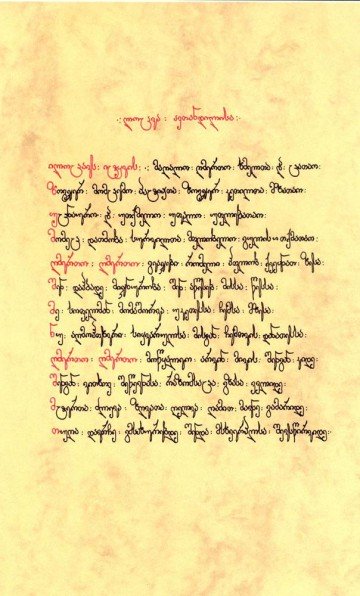 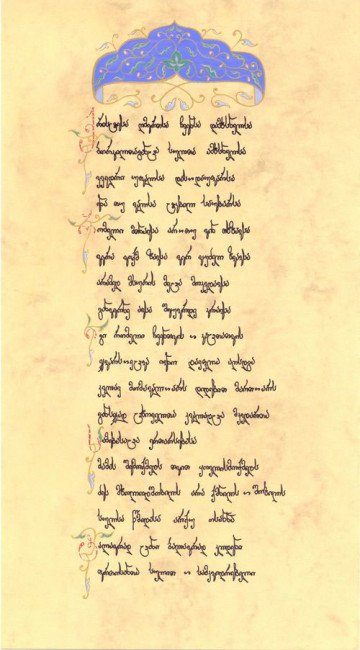 Ode to the Patriarch. Sheet 1 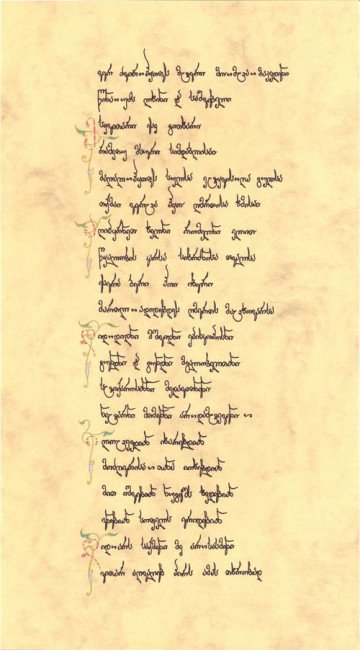 Ode to the Patriarch. Sheet 2 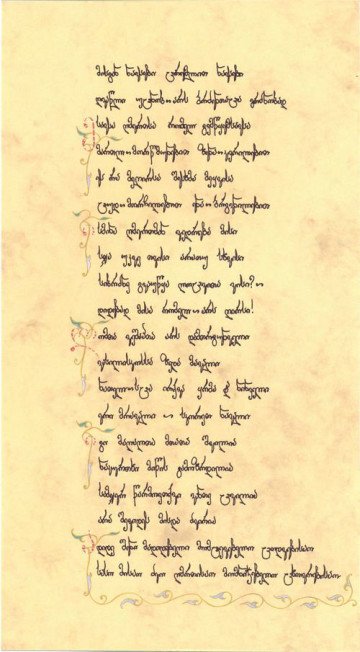 Ode to the Patriarch. Sheet 3 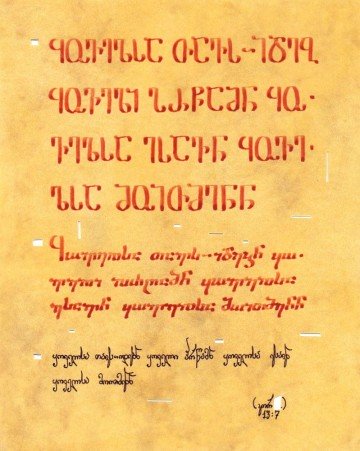 The First Letter of St. Paul to the Corinthians 13:7