The team of the Contemporary Museum of Calligraphy visited the private Museum of the Soviet Era, located in Polustrovsky Prospect 59, Saint Petersburg.

Museum founder and director, Sergey Nezhelchenko, carefully keeps daily use items, devices, banners, figurines and decorations made between 1917 and 1991. Well-known items here neighbour with some unique or rare assets.

In his effort to create this collection Nezhelchenko attempted to find the items with a backstory, the ones able to translate the feel from all significant stages of establishment, development and decay of the Soviets. The original space solution, where exhibits are grouped according to their time periods or events they relate to, virtually sends you travelling in a time machine.

Collecting and keeping the items from the Soviet era has been Sergey’s lifetime project; an enormous collection stimulated him to open a museum. The idea to create an exhibition space came up by chance: Nezhelchenko’s grandson suggested to establish “the treasury of the antiques” available for guests and residents of Saint Petersburg to visit. This milestone event celebrated the 100th anniversary of the October revolution. Today the collection includes 15 000 items that date back to the World War I and through to the collapse of the Soviet Union.

A significant contribution to this exhibition was made by Geydar Imanov who donated his collection of Kornilov porcelain (currently exhibited in the 2nd room), a selection of incredibly beautiful hand-painted items. Besides dinnerware sets, teapots, and decoration exhibits one can also see an installation with a death note next to a cup, apparently broken when dropped by the recipient.

But there is more! Many exhibits call for more space, yet the collection keeps on growing thanks to the visitors who donate the items from the past century.

One more eye-striking feature is a plenty of devices. Sergey restores and tests each unit himself, and whatever it is you see is operational, be it a 1936 phonograph made by the Leningrad Gramophone Plant, the first portable reel tape recorder, the smallest TV in the world, a perpetual battery cell based on a special mix of a solution and rare metals, and many other curiosities. During a tour, you can hold a real Soviet toaster or a cup Nicholas II once used to drink from. 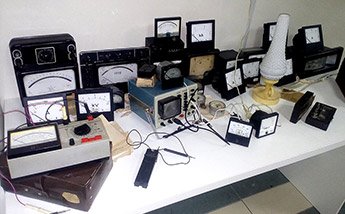 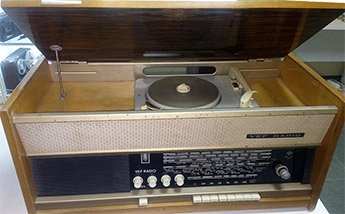 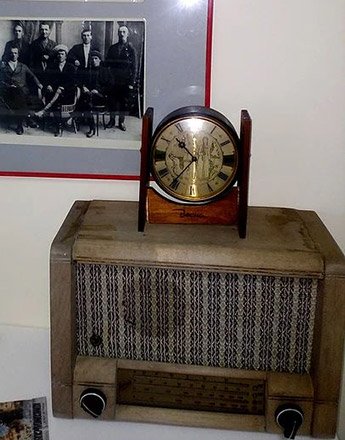 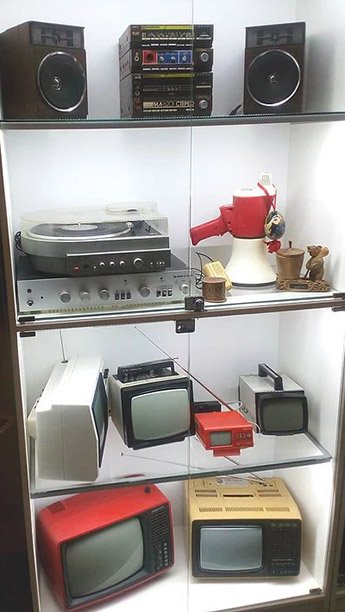 Unique exhibits from sieged Leningrad are particularly thrilling: diaries, felt boots, peppered flasks and shell casings from the battle of Tosna. The Museum keeps a German officer’s map with drops of dried blood, a 1945 cigar case that they used to present to the winning side soldiers, the first Soviet bulletproof vest, and even the Red Banner of the Kutuzov Order’s 150th Idritsa rifle division.

No less attention is drawn to the various items and trinkets of everyday use for the Soviet people: passports, party membership cards, metro tokens, money, cigarette packs, pioneer and Komsomol badges, food packs, perfume bottles and other items readily making you melancholic and nostalgic of the era long gone.

It stands to mention that all exhibits on display are originals of great interest for researchers; some of them find themselves as movie props.

The exhibit occupies three rooms; the first one narrates about the stages of the USSR development between the World War I and until the country collapsed; the second demonstrates educational, medical, art and other achievements; the collection of porcelain rounds up the tour.

Besides totally immersive hourly tours, the Museum of the Soviet Era offers some additional opportunities for educational, cultural and art events, talks, live performances and Soviet movies. Such private initiative to establish a museum and preserve the memory of the cultural past can only be called worthy of respect. 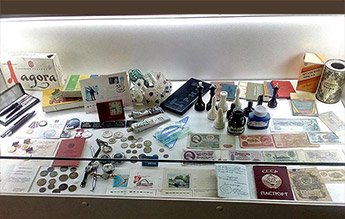 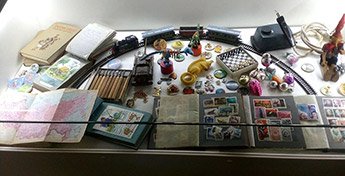 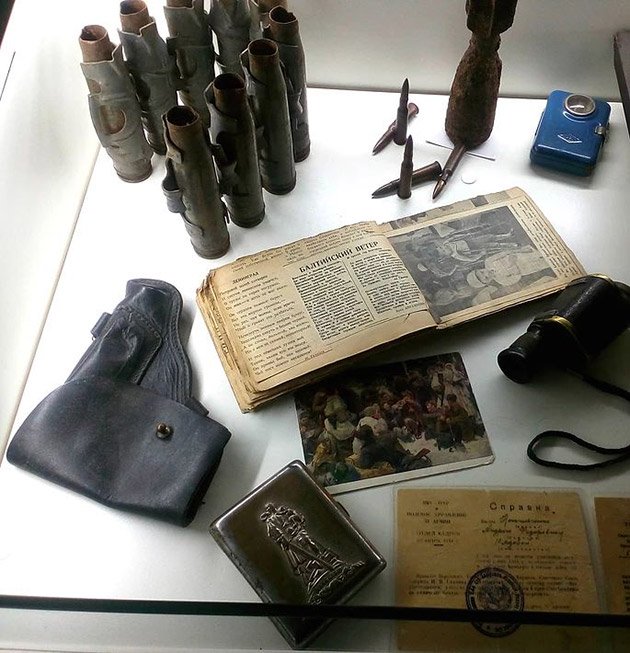