The annual specialized trade show Euroexpofurniture-Ural finished in the capital of Ural. During the exhibition the visitors were able to learn more about the numerous successful projects MVK International Exhibition Company carries out. 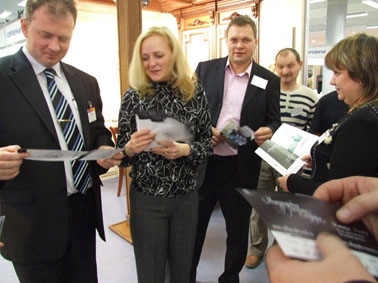 What struck the visitors the most was the fact that MVK is the organizer of well-known branch shows as well as the initiator of such significant culture and education projects as the International Exhibition of Calligraphy. 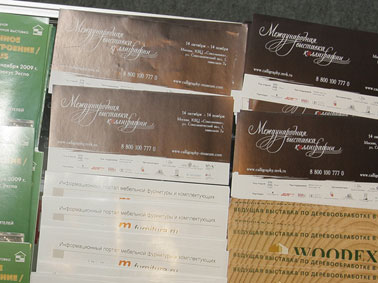 The leaders of furniture production from various regions of Russia got interested in the unique kind of the art of calligraphy and gratefully accepted the invitation to the International Exhibition of Calligraphy which will start in Moscow on October 14, 2009.