This 2020 year on the 12th of February in 5 p.m. in one of the pavilions of Sokolniki ECC unique by the content and concept Museum of Russian gusli and Chinese guqin will be open, there visitors can get familiar with musical cultural heritage of our countries. Two stringed musical instruments were decided to be combined in one exhibition place on purpose. Both of them serve an embodiment of traditional musical art, fully representing the history and national color of origin country. There will be presented more than 20 unique samples in exposition of the Museum.

To introduce the history of Russian gusli and Chinese guqin; tell us about the changing of appearance; raise the layer of traditional culture that they are pulling along; and convey understanding of Russian and Chinese cultural heritage value - such an aim is set by the founders of the Museum - a culturologist Dmitry Paramonov, the owner of the Museum of World Calligraphy, the Director of Association of Russian Private Museums Aleksey Shaburov, a master of making ancient chinese harps ("guqin"), the founder of community "Chinese guqin", a continuer of traditions and skills as for guqin manufactory , so to the intangible cultural heritage Xie Jiandong.

During the preparation to the opening, on the 15th of January 2020 year the Museum of Russian gusli and Chinese guqin were visited by the representative delegation of best students from Tsinghua University, the participants of the project "Be thankful, serve the society" , and the best students from the leading Russian Universities, such as Moscow State University named after Lomonosov, Moscow State Institute of International Relationships of Russian Federation, Diplomatic Academy of the Ministry of Foreign Affairs of the Russian Federation, Higher School of Economics, Russian Presidential Academy of National Economy and Public Administration, Moscow State Linguistic University and so on. During the visit, Dmitry Paramonov conducted a tour for visitors and introduced the instrument to them, playing people's songs with gusli. 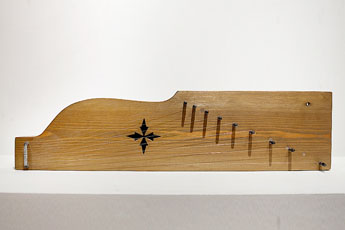 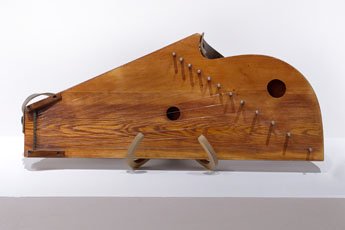 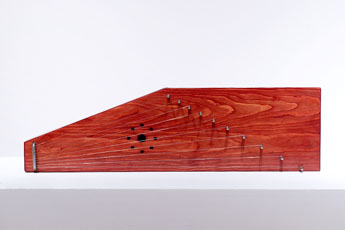 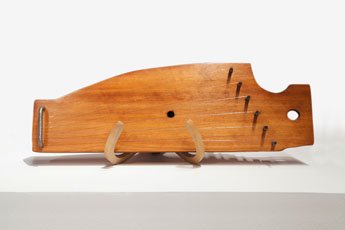 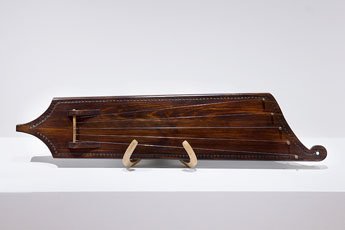 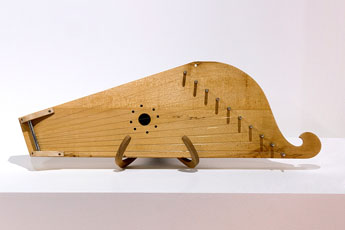 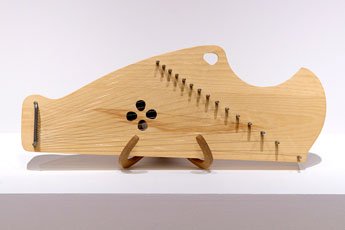 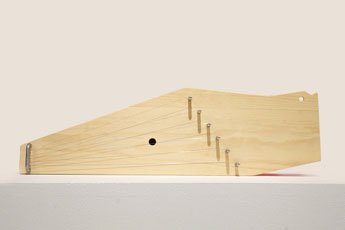 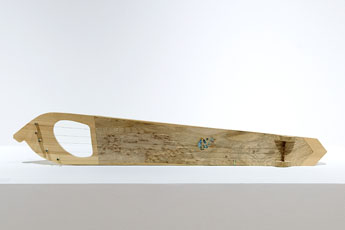 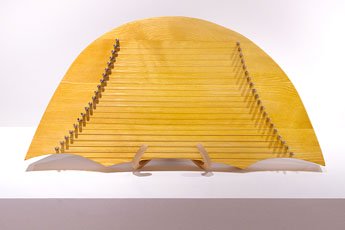 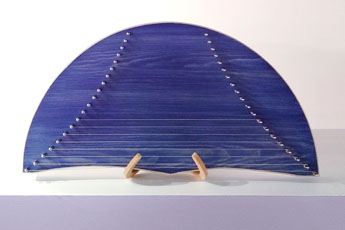 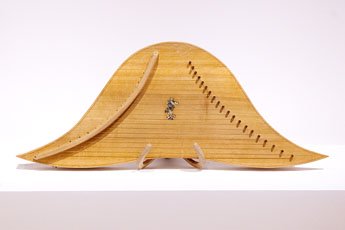 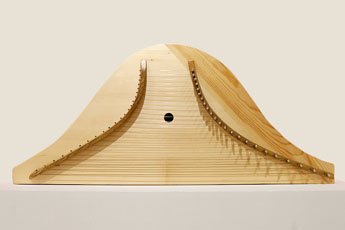 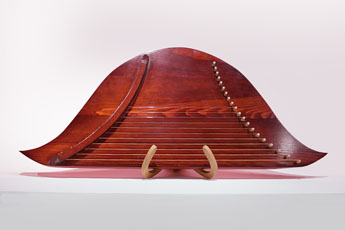 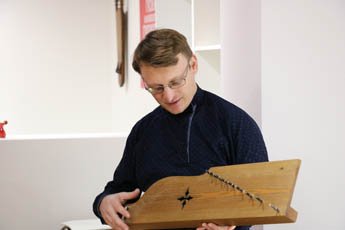 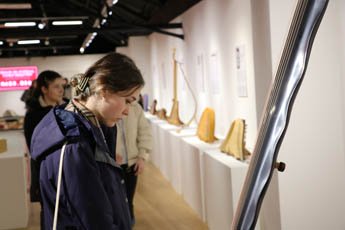 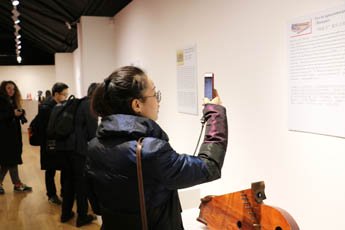 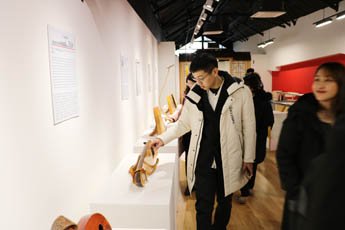