The exhibition of private museums received wide coverage in the media

On September 7 and 8 Sokolniki Park will host a large-scale exhibition "Private museums of Russia. Talents of Russia", which will present exhibits from 100 private Museum collections. They will be brought from all over Russia — from Kamchatka to the Kaliningrad region. The project received the official support of the Ministry of culture of the Russian Federation, the project also supported the Committee for culture, State Duma of the Russian Federation, ICOM Russia Committee for culture of St. Petersburg, Ministry of culture of the Moscow and Yaroslavl regions and Republic of Buryatia.

The exhibition received large-scale media support from the leading media at the Federal level. Publications appeared on popular news resources: TASS, radio "Culture", Russia Today, Interfax, Moscow 24, 78.ru, to Vesti of Moscow region and many other. In addition, the information is published on the website of the Mayor of Moscow and the Ministry of culture.

Visitors to the exhibition "Private museums of Russia. Talents of Russia" will be able to study ancient and unusual household items, dishes, locks, irons XVIII-XIX centuries and much more. A total of two thousand exhibits will be presented. Their collections will show "Museum of woodworking tools" from the city of Pushkino Museum of blacksmithing "Iron Kingdom" of Krasnogorsk district of Moscow region, Military Museum of the Karelian isthmus from Vyborg, "Theatre-Museum of Ilya Muromets" from Moore, folklore of the "Museum of Russian superstitions" of the Kaliningrad region, "the Museum of the goat" from Tver. And guests of the Park will see the earliest details of the LEGO, released in the 1940s. They were brought from the Moscow Museum Megabricks, which is dedicated to this designer. 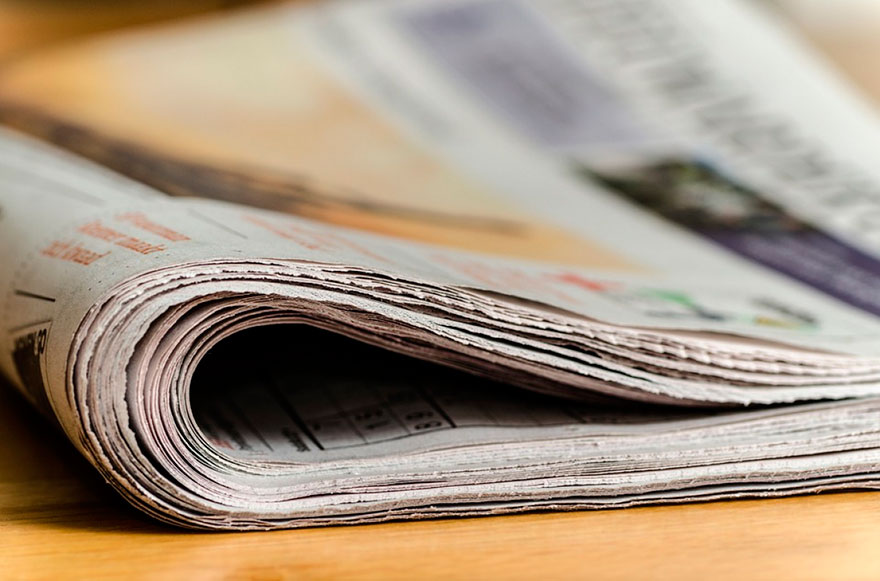