On November 13, 2019, the Contemporary Museum of Calligraphy held a press conference for the exhibition of Chinese tea “One Belt – One Road”.

“One Belt – One Road” is a new large-scale project designed to contribute significantly to the strengthening of mutually beneficial cooperation in external trade between Russia and China, and to come as yet one more proof of strategic economic partnership between the two countries.

The event is scheduled for November 22-24, 2019, in Sokolniki Exhibition and Convention Centre in Moscow, and will feature products of 60 top tea manufacturers from Fujian, one of the main tea provinces in China.

The agenda will include a round table “Chinese tea in Russia. The prospects for development and cooperation,” tea evaluation contest with a “blind” test, talks, tea ceremonies, and tastings.

Russian tea market experts will get opportunities to select the best business offers, learn the characteristics and brewing techniques for various tea categories, as well as to find new partners and discuss the issues of tea industry with the top officials of leading manufacturers and authorities.

The opening ceremony of the exhibition will feature the following:

According to Alexey Kharyutkin, “One Belt – One Road” exhibition is unique in its own way. As a commercial event, it unlocks the traditions of China, and introduces the cultural concept of a tea ceremony. Dozens of Chinese companies will come over to Moscow to let us feel the essence of China, its character and philosophy, and they will bring an enormous amount of various tea categories, many of which will become true revelations.” 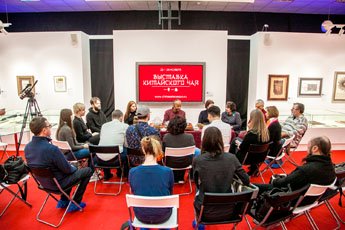 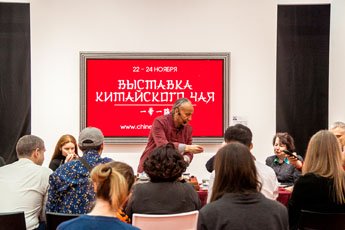 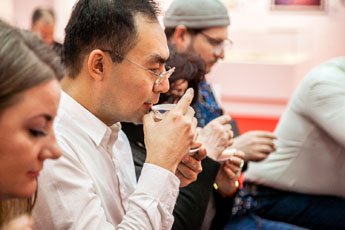 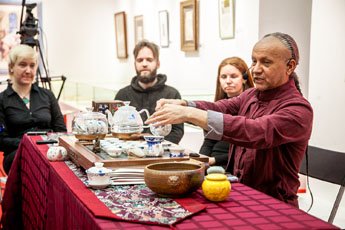 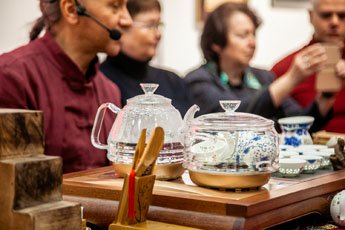