Last week Alexey Shaburov, Director of the Contemporary Museum of Calligraphy, had visitors from Kursk.

Designer Arthur Brazhe and his mother Marina were very interested to have a tour of the museum exhibit, following which Brazhe and Shaburov discussed the specifics of cultural development in Kursk region, values of the modern society, and designer's creative plans.

Arthur Brazhe specializes in the environmental design and authors the Environmental Fashion Museum (which is about giving the recyclables a new lease of life). Supported by the educational forum Terra Scientia in 2015, the project officially opened on March 9, 2017. Brazhe borrowed the idea from the first ECO fashion theatre project. Over the course of 8 years more than 120 fashion lines were created, paving the way for the idea to give these items the third lease of life and demonstrate environmental friendly ways to recycle.

The key idea behind such an unusual museum is to raise public awareness about the environment using art: to facilitate understanding of the global recycling issue, and push the community to care more about the nature, to stop disposing of plastic bags and bottles, all sorts of packaging materials and paper, but instead look for the new ways to use it based on the museum exhibits, which put on display clothes, paintings, installations or interior design items made of recyclable materials.

The key focus is given to the ECO-friendly clothing, which features over 150 lines of Art-Trash, Upcycling, haute couture and pret-a-porter. The museum also tells the history of creating the ECO-friendly apparel, gives an overview of today's environmental situation, innovations and trends, and also reveals the most renowned fashion designers specializing in this domain.

Arthur believes that governmental support plays a significant role for the development of culture and young talents in the regions. His dream is to create a common space in a fashion museum to demonstrate clothes and recycle waste, as well as to host a so called free market for exchanging wearable items.

Alexey Shaburov and Arthur Brazhe consider having shared projects in the future. 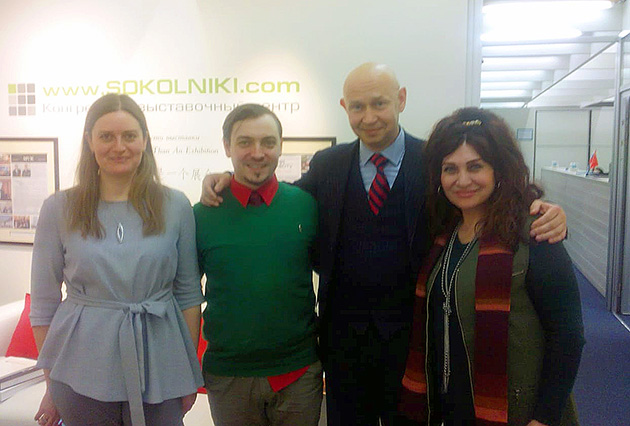 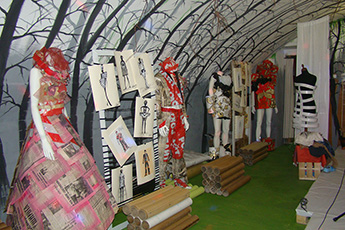 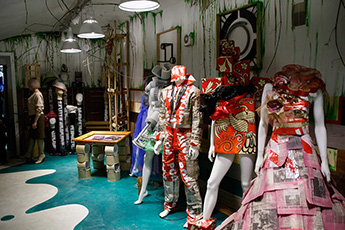 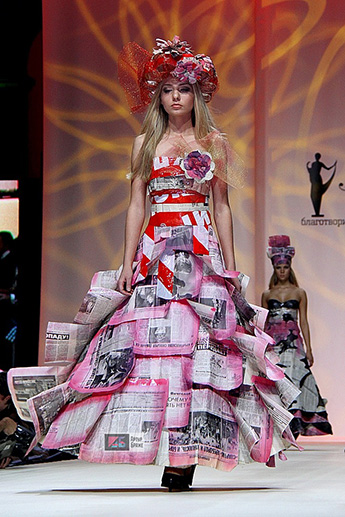 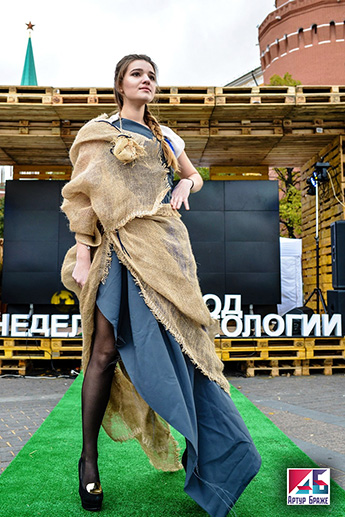 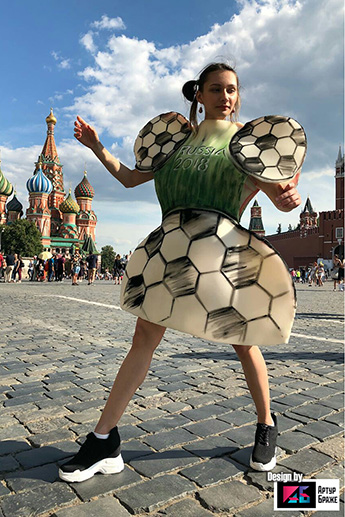 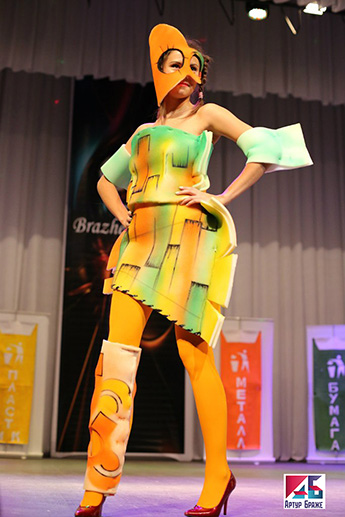 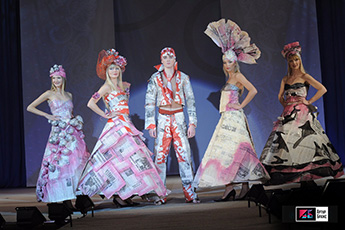 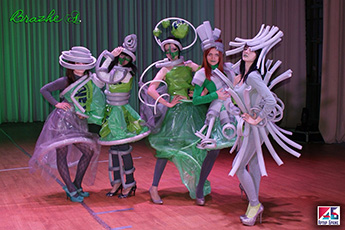 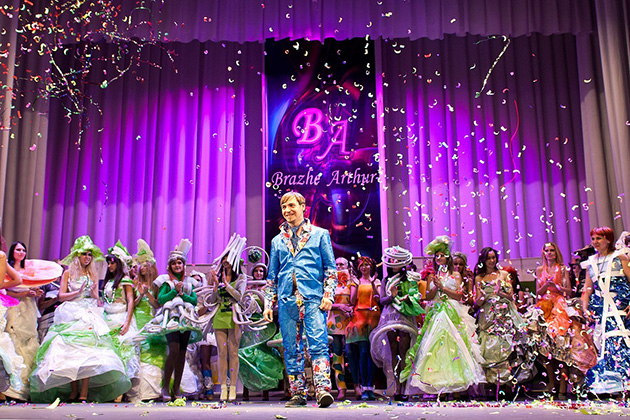