The publication that outlines the main types of the Old Russian writing, includes a summary of the Slavonic writing genesis and development, and detailed calligraphic cursive worksheets with Russian handwritings – Uncial (based on the Ostromir Gospel), Semi-Uncial (based on the Illuminated Compiled Chronicle) and Cursive (based on one of Patriarch Nikon's letters).

Moreover, the book puts in layman's terms the details of the “historical memory” of the letters, as their contemporary forms are the vestiges of the most diverse historical eras not only in Russia and Ancient Rus, but also in Byzantium, Ancient Rome, Medieval Europe and the Early Modern Period.

Published by Likhachev’s Institute of Cultural and Natural Heritage, the educational album will be presented by its authors and heads of the Historical Calligraphy School – Andrey Sannikov, linguist and candidate of Philological Sciences, and Yuri Koverdyaev, artist and designer of banknotes.

The meeting will include a calligraphy workshop to let the audience feel the beauty and complexity of the Old Russian writing as well as try their hand in the types of Cyrillic writing.

The event is scheduled for March 19 at 6:00 pm in Moscow, Biblio-Globus shopping centre, room no. 3, 1st basement floor. 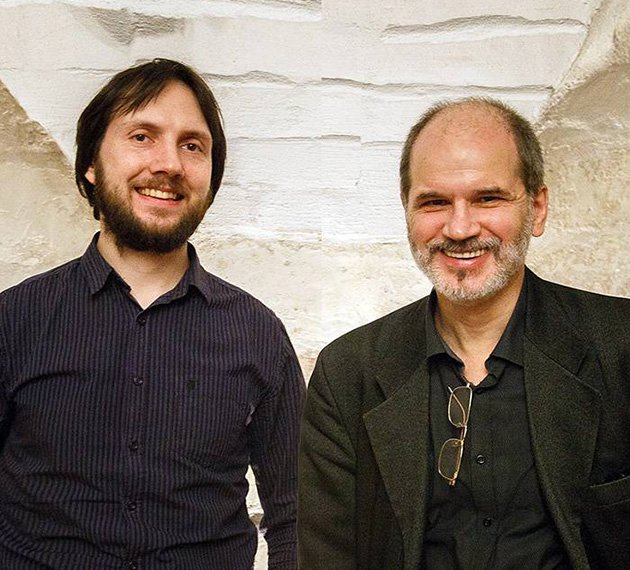