Alexey Shaburov met with Consul General of Russia in Shanghai

On November 11, 2019, Alexey Shaburov met with Alexander Shmanevsky, the Consul General of the Russian Federation in Shanghai, as part of Shaburov’s business trip across the People's Republic of China.

At the meeting, Alexey Shaburov shared the details of the “Great Chinese Calligraphy and Painting” exhibition, which was held in Moscow on September 20-22, 2019, and was designed to celebrate the 70th anniversary of establishing diplomatic ties between Russia and China. On top of the detailed story and results of the project, Shaburov also donated the exhibition catalogue to Shmanevsky, as well as the catalogue of the private museums of Russia translated into Chinese. The “Private Museums of Russia” catalogue is a part of a unique exhibition, which took place in Moscow on September 6-7 in Sokolniki Park.

In addition, “The Russian Private Museum” movie festival is planned in Shanghai in the near future – the event in Chinese will unite leading Chinese tourist companies to contribute to the development of tourism in all Russian regions, and heighten Chinese tourists’ interest to private museums in Russia. 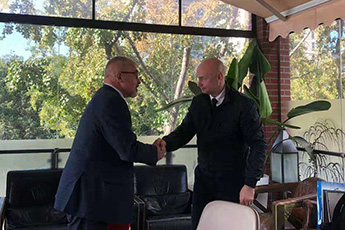 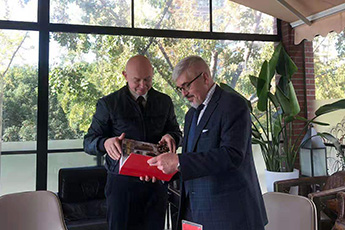 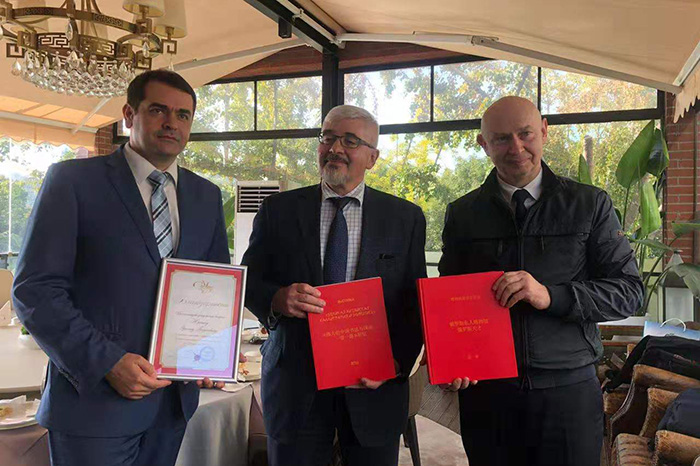