The world’s largest project dedicated to the art of beautiful handwriting - the III International Exhibition of Calligraphy successfully completed in Novgorod. The exposition was held on September 10-12 in a mobile pavilion constructed in the historic city centre near the Kremlin walls in Yaroslav's Court. A unique feature of the project is that the event was organized by the Contemporary Museum of Calligraphy, thus an ICOM member held a travelling exhibition of this scale for the first time ever.

For three days more than 37 000 people visited the exhibition, which is an absolute record for a calligraphy exhibition. In 2008 an exhibition in St. Petersburg was attended by 17 000 people, and in 2009 in Moscow - more than 30 000 people.

19 trucks with the exhibition equipment and exhibits were sent in Veliky Novgorod from Moscow. 136 tons of cargo were delivered in the city in total. A 91-manned team of the Contemporary Museum of Calligraphy and the Sokolniki Museum-Educational Complex came from Moscow.

46 master classes were held during the 4 days of the exhibition (including the day of the presentation on September 9). 35 renowned calligraphers have participated in the project in total. Novgorod saw more than 300 exhibits, including those listed in the Guinness World Records.

A wakeboarding tournament for WakeWorld Russia Cup took place within the framework of the exhibition where best professional riders from Russia, Europe, and Asia had their contest. A Museum Night project also took place for the first time during the Exhibition of Calligraphy in liaison with the Novgorod State United Museum-Reserve.

The III International Exhibition of Calligraphy has become the last project of the Contemporary Museum of Calligraphy in Russia. The project is going on a world tour. The exhibition will be presented in Paris in 2011. 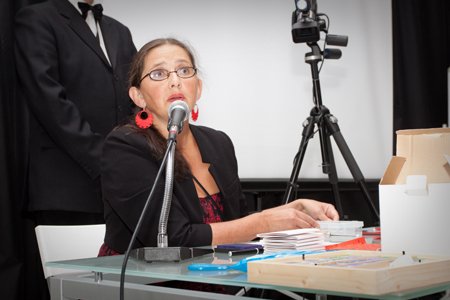 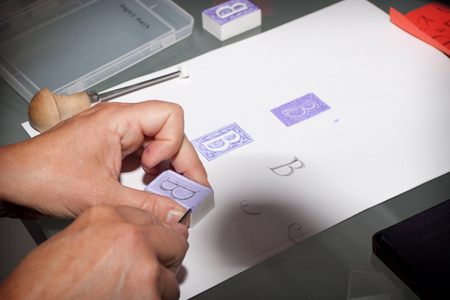 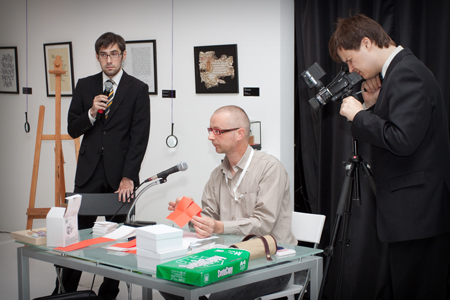 Bas Vlam taught how to create a hand-made miniature book 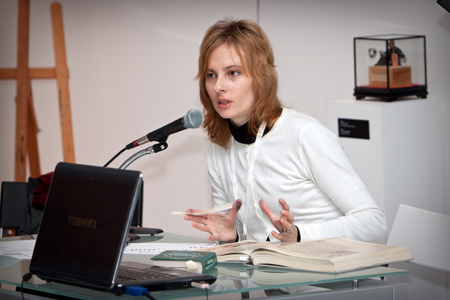 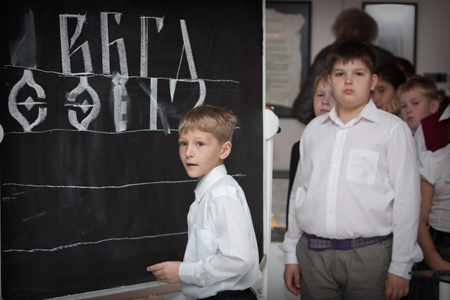 Calligraphy written in chalk on the board 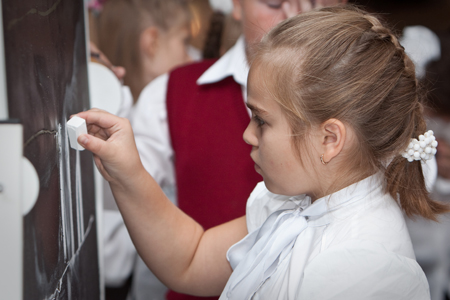 Artyom Lebedev shows how to make a postcard 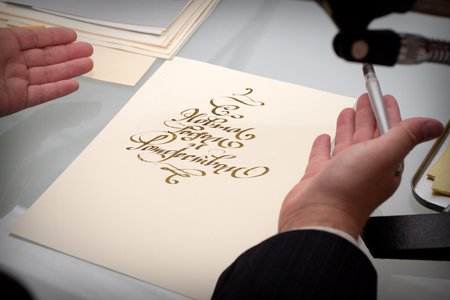 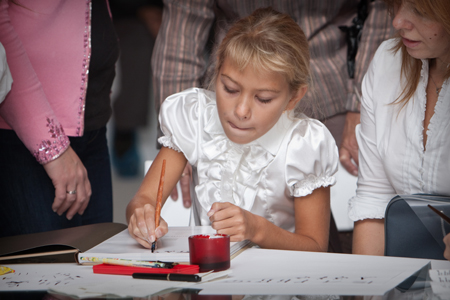 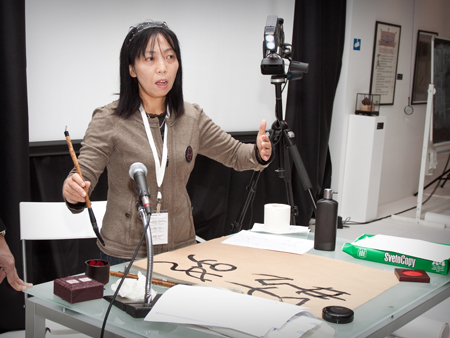 Yoshida Yoshiko is speaking of the history of hieroglyphic calligraphy 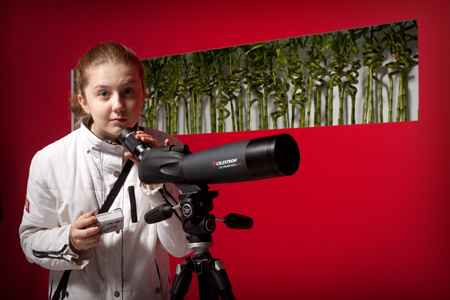 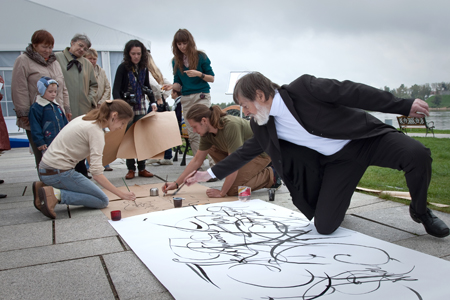 A calligraphic performance by Pyotr Chobitko and his apprentices 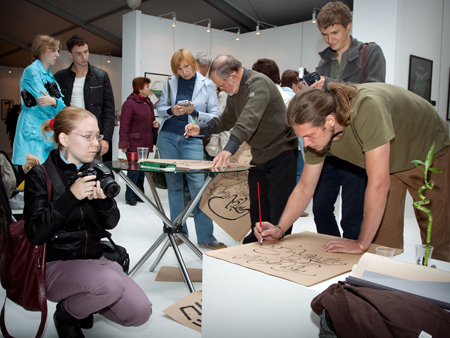 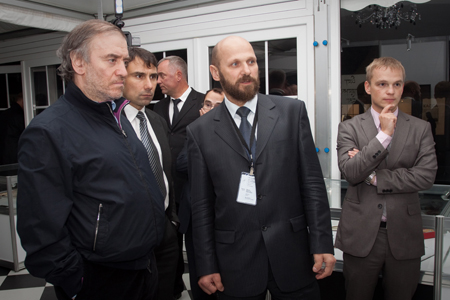 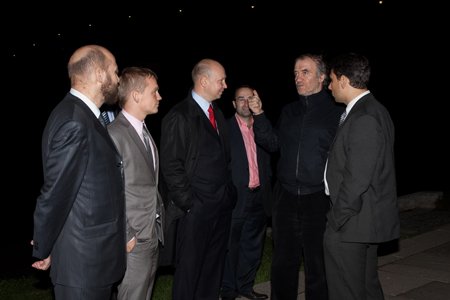 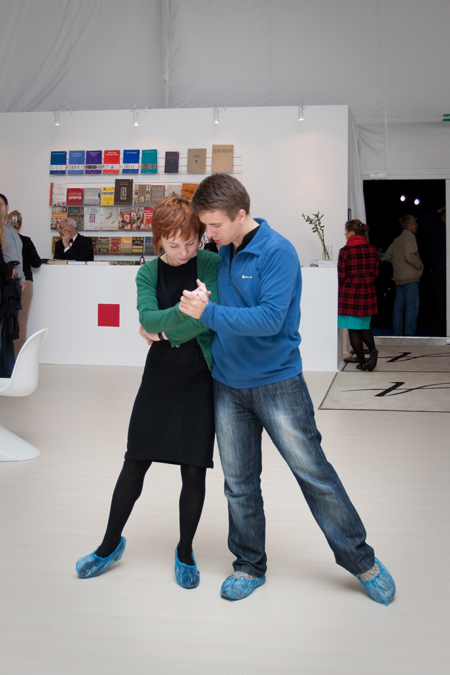 Inspired by the atmosphere of the exhibition