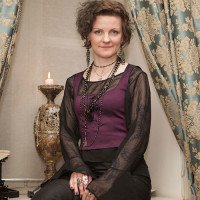 She was born and raised in Moscow. Having graduated from a class with a technical focus of an English special school, she studied economics, and then began working, building her career from the position of a secretary to the post of Deputy Director General. But she realized that she was dying without art and decided to change her life completely – she quit the job, began studying, and then started to work as a photographer. Six years later, almost by accident, she came to the School of Historical Calligraphy led by Y.I. Koverdyaev and A. Sannikov and realized that it would be the love of her life.

- The Second International Triennial of graphics in St. Petersburg, 2014. 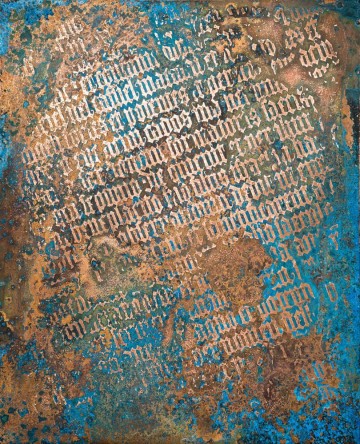 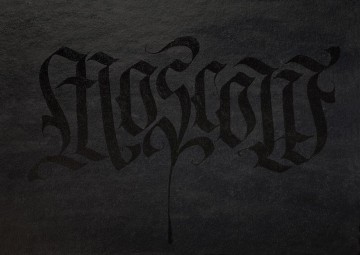