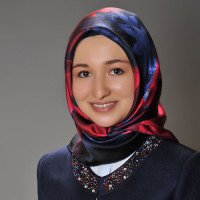 She was born in Aznakaevo, in the Republic of Tatarstan. In 2011 she graduated from the gymnasium-boarding school №4 (the Tatar-Turkish lyceum) in Kazan. She is also a graduate of a music school and practices vocalism. The winner and holder of the grand-prix of various competitions. She has entered the R.G.S. State University (Kayseri, Turkey).

Participating in exhibitions since 2013. 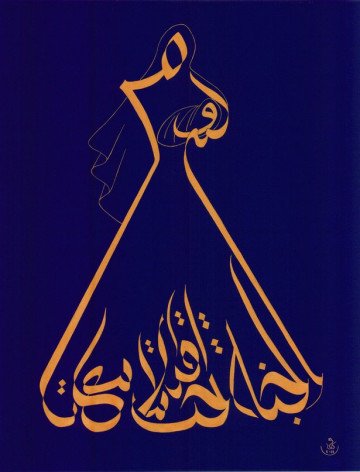 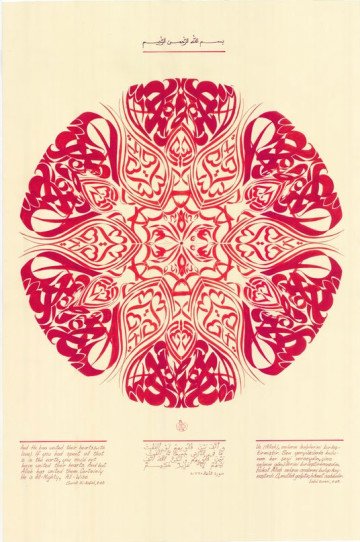 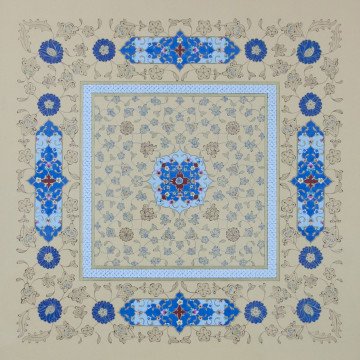 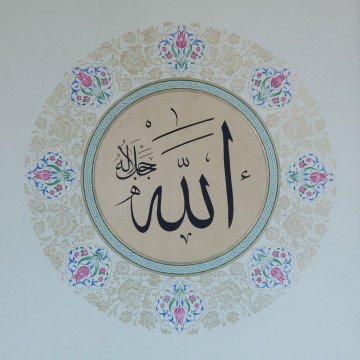 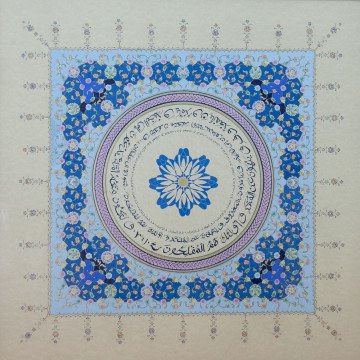