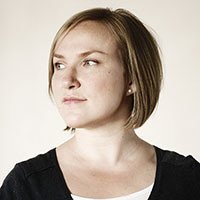 2006-2016 – Architect in Zemtsov, Kondiayn and Partners. Co-author of the New Stage in the Alexandrinsky Theatre, Saint Petersburg.

Shlisselburg Art School, cooperation with the local history museum and local library in Shlisselburg, the University for Children in Saint Petersburg

Since 2015 – student in From A to Z calligraphy school, Saint Petersburg

2011 – participant in “The Silver Ring of Russia. Pskov” exhibition of plain-air artworks.

2012 – participant in “Vitebsk – The City of Artists” exhibition of plain-air artworks. 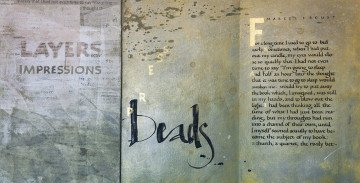