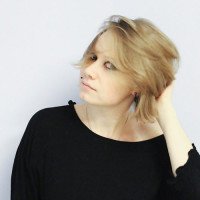 Darina (Darvin) Muzagitova was born in 1989 in Kazan. In 2013 she graduated from Tupolev Kazan State Technical University, specializing in computer engines, systems, complexes and networks, and at the same very moment changed her line of work from system administration to graphic design. A year later she started to take interest in calligraphy, and attended courses in From A to Z calligraphy centre in Saint Petersburg.

Darina took part in LogoSpace (2016) and Zolotaya Blokha (2016), with her artworks published among the top logos of the latter. 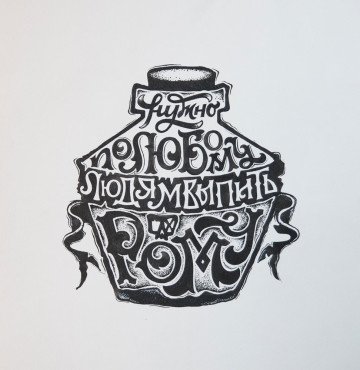 A Bottle of Rum 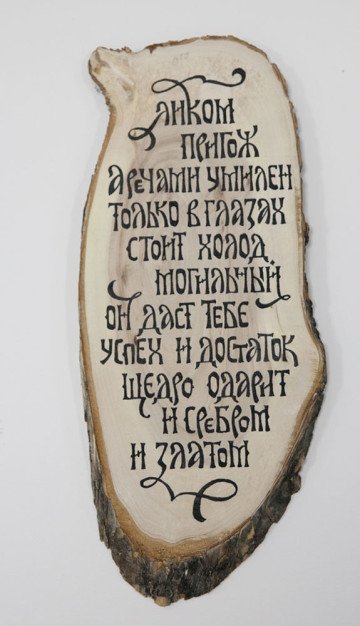 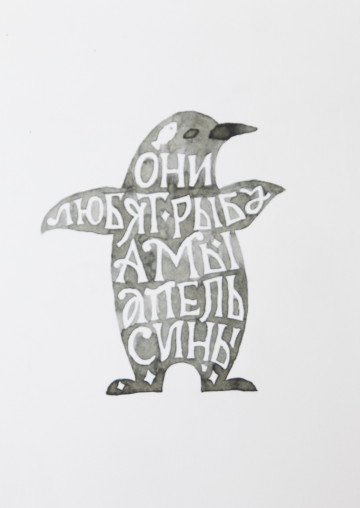 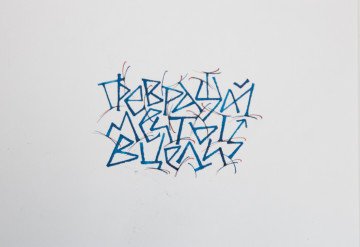 Turn Your Dreams into Goals