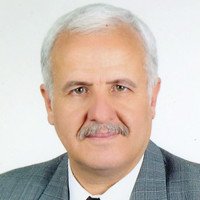 Arabic calligraphy is a miraculous world created by fine Islamic art closely related to the spiritual life of society and human beings.

Writing appeared in Mesopotamia and by the 40th century BC it had reached a high plane of intelligence. According to some researchers, Islamic calligraphic contests were held in those times in Sumer and Egypt. Arabic calligraphy is a wonderful world of the spiritual riches of Arab people. The elements of calligraphy are in complex interaction and reflect rich emotions. Long words in an Arabic font interpret meditative silence; the letter interaction indicates the speech rhythm and characterizes the language melody. Melody and rhythm are important components of Arab calligraphy. An Arabic calligraphic style Al-kufi is reserved and calm. Al-divani is musical and dances; whereas Al-lein is meditative and silent.

Arabic art influenced by Islamic philosophy tend to abstraction expressed in eternity. That determined appearance of the arabesque style. The arabesque elements have neither beginning nor end and are abstract according to mathematic laws. The infinite manifold in complex repetition symbolizes the Absolute. The geometrical basis of an Arabic letter has a sacral meaning. Arabic calligraphy is the ensemble of spots that is why every time I look at writing I see God in it.

Arabesque is the interaction of font and ornamentation, the most important part of Arabic calligraphy. The motion starts with light and shade, continues in a line and then turns into a blot or some other form. The richness of arabesque variations is determined by the Al-kufi al-nabati font and Al-kufi al-khandesi font. The first stands for the geometric font; and the latter is geometric font with floral elements. Due to plastics of Arabic font calligraphy seamlessly combines with other kinds of art. Calligraphy looks like a decorative panel when written on the facades and inside the buildings, and is the chief component of sculptures, paintings and graphic works.

And at present time Arabic calligraphy is not a dead though beautiful heritage of ancient epochs, but the continuous process and perfection. I am sure that nowadays Arabic calligraphy still plays an important role for people from across the world. 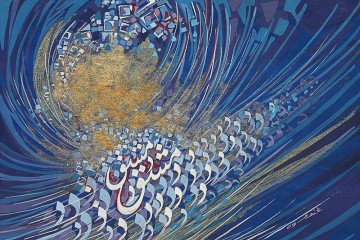 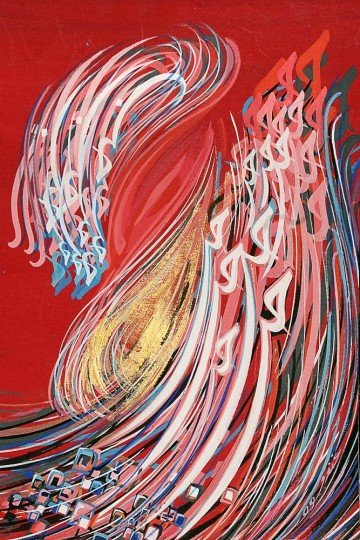 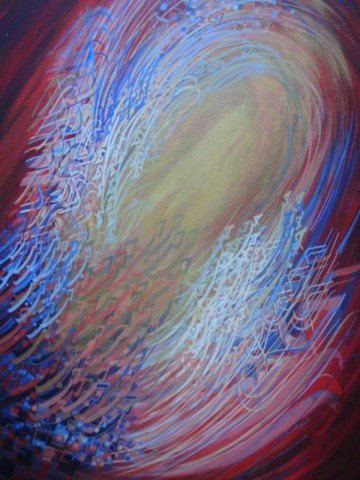 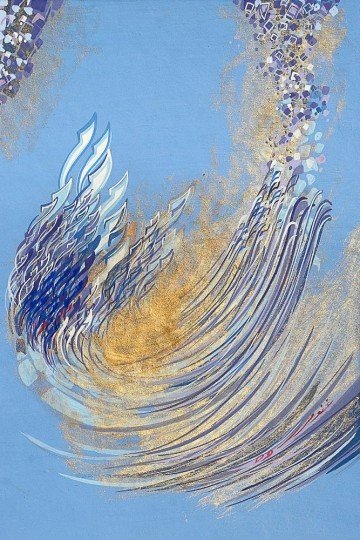