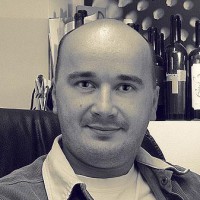 “I do not know how it happened, seriously. It just happened. I think I will have to kill myself if I had to work according to my education… a bookkeeper, for example. Funny—could not stand it.”

“For me, letters are maybe one of the most interesting things and phenomena in the world. I mean it because I see it everyday in my work and in my life. It’s a real miracle to express yourself with writing… to make a long, long swash when you are happy and a short, sharp stroke if you are angry. Calligraphy gives you a true chance to be what you want to be, to be yourself, to free your emotions, and your senses. And if it is really good, people can read it”.

In most of my wine labels you can see hand made calligraphy (digital or analogue) which is something like a personal style or signature – in the 21st century most of the designers use digital fonts, only a few do custom lettering…

First I do a simple sketch of the type — just to see how it goes as a composition, swashes etc., then I put it in front of my eyes and start reproducing the style but this time with black ink, a penholder and proper nibs. After repeating this form 200 to 500 times, I finally get the hand lettered original. Wait 10 minutes for it to dry…, then it is scanned and in some cases transferred to vector graphic or sometimes it is kept natural as it is — depends on what I want to do in my project. 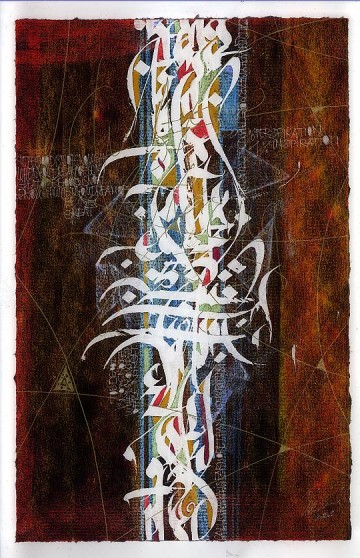 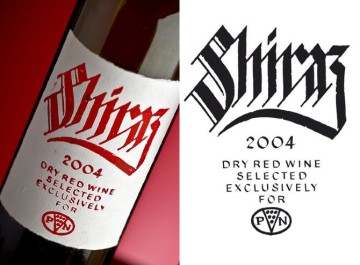 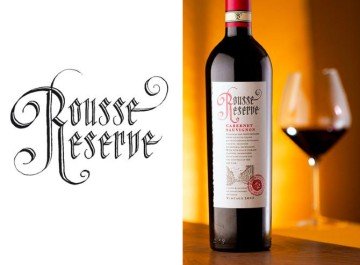 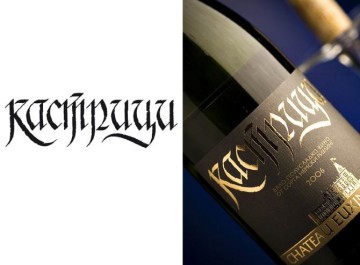 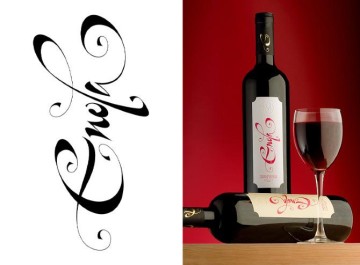 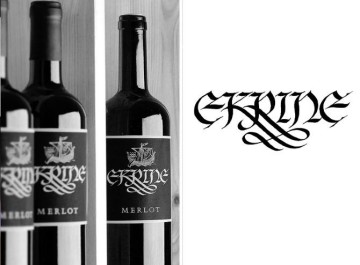 Sun is stronger than shadow 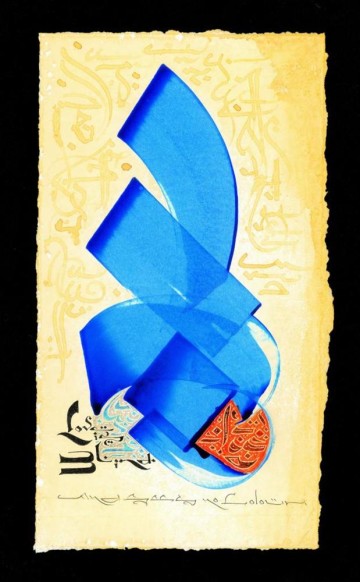 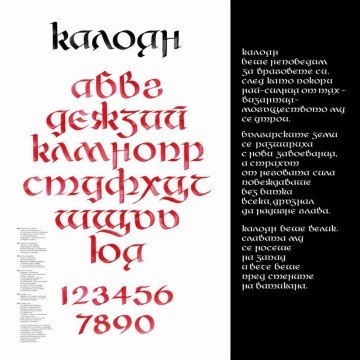 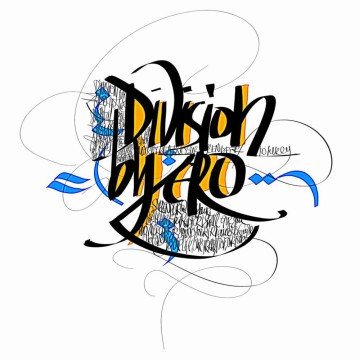 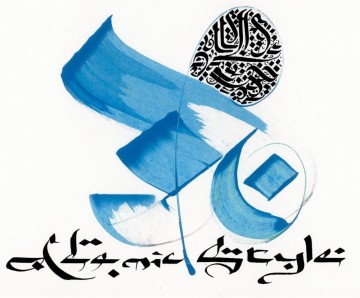 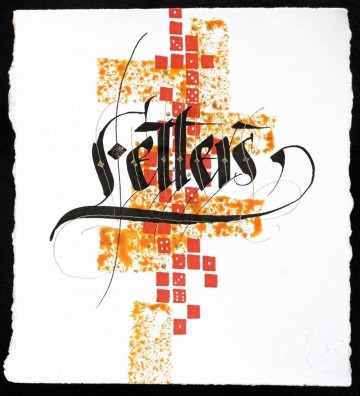 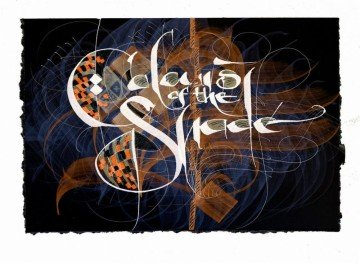 Colours of the Shade 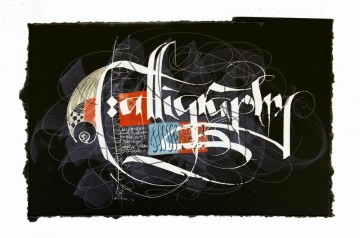 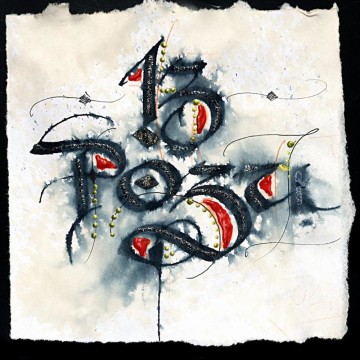 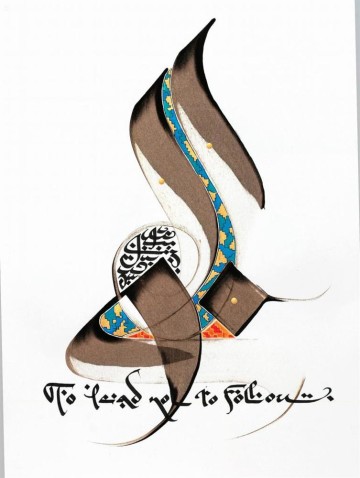