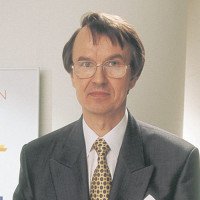 The Alphabet and Calligraphy

Letters and the ability to write are the greatest inventions of human kind. With them it is possible to record speech, thought and knowledge, and also to convey them in writing to different people in different cultures. Thus the amount of knowledge has exploded over the last two or three millennia.

The Western system of writing is uniquely brilliant. It is based on the alphabet of 26 characters. With only 26 characters one is able to express everything that is human or imaginable; research, dreams and reality. It is truly wondrous.

It is fair to say: the entire Western society, its culture and economy, science and art, entertainment and communication, legislation and education rests on the shoulders of those 26 characters. With them we can express our views, communicate and tell stories to other human beings. And we can do it in such wonderfully varied, beautiful and touching ways!

Writing can be monumental like the inscription on Trajan’s Column in Rome, dating back to 133 BC. It is the unwavering aesthetic foundation of our Western alphabet. The universal shapes and the unsurpassable beauty of the characters have been immortalized on the Column.

Writing and the shape of the letters have always been influenzed by the style and use of letters in each culture, as well as the writing materials, in other words, time, place and the stage of development, the when, where and how of writing.

Calligraphy is the womb of letters, their place of origin, the place where new characters develop. However, it has been mostly men who have given birth to the new shapes. Those men wrote and illustrated marvellous works in monastery schools over hundreds of years. Or they renewed writing like the abbot Alcuin of the monastery of St. Martin in Tours during the latter half of the 8th century. Or they wrote manuals that left their mark on history like the master Ludovico Vicentino of Rome in 1522.

Calligraphy is the original home of letters which was also utilized by Johann Gutenberg when he invented movable type printing. Its beauty is based on calligraphic shapes. With the movable types he printed the first Bible in 1455. That was the beginning of printing art which ever since has played a great role in history.

But writing was not overshadowed or decayed by the rise of printing art. It developed with more diversity and flourished as the ability to write and read spread more widely among people, until it was no longer a privilege of the few. It had become a necessity without which no cultivated person could live.

Letters and writing are at their most beautiful in calligraphic art. Both have been refined for thousands of years. That is why the ancient Chinese said: There are only three Arts: poetry, calligraphy and drawing. These are the arts which, through heart, brain and hand, and with a minimum of materials, achieve the highest level of intencity and clarity, as quoted by Friedrich Neugebauer in The Mystic of Art of Written Forms.

To create impressive, soul-piercing calligraphy both knowledge and skill are needed, as well as personal view, talent, experience, and lifelong study and practice.

“A personal, sensitive, intimate and spontanious touch is needed for good calligraphy. That and a few drops of blood from the heart mixed with the ink”, said Hermann Zapf, a master of calligrahy whom I greatly appreciate. 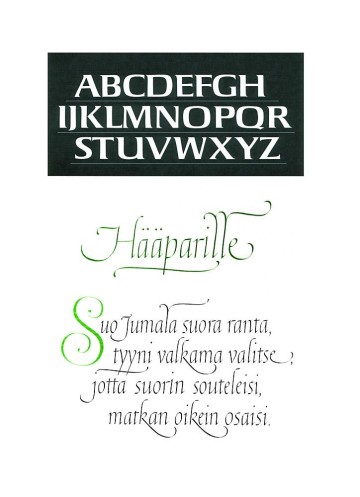 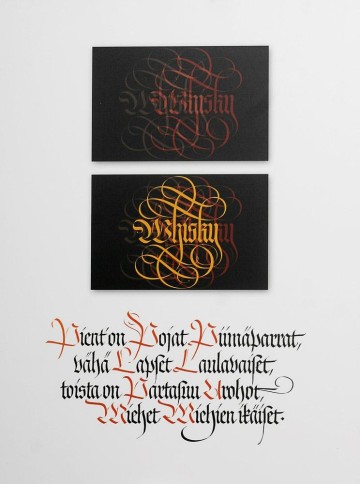 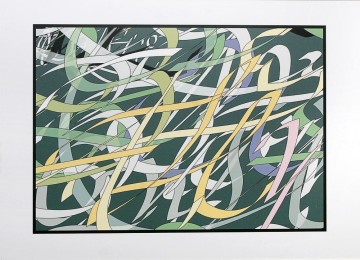 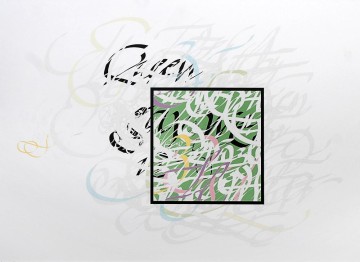 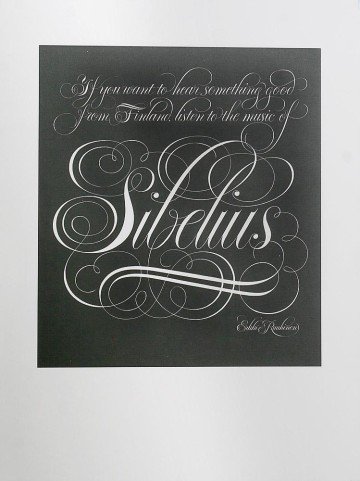 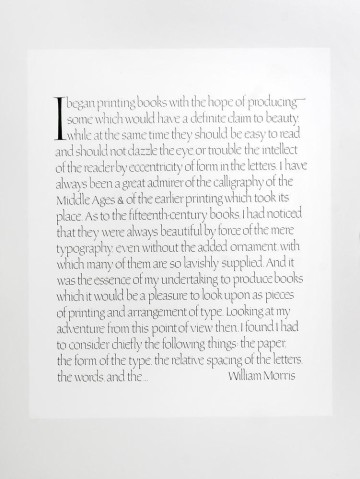 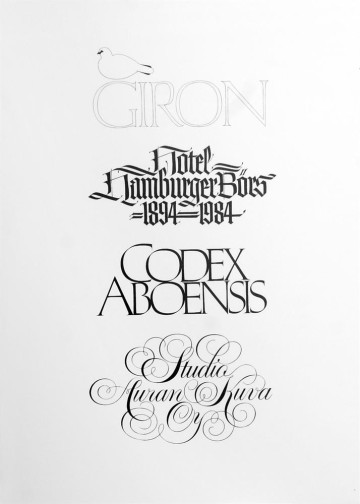 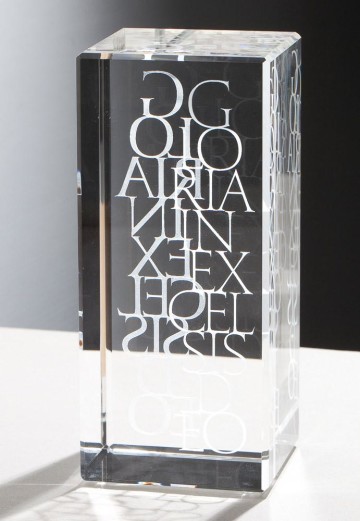