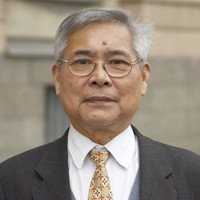 Calligrapher — continuator of a great dynasty of Chinese calligraphers, member of the Chinese Scientific Union of Antithetical Couplets

The brush as a tool for writing hieroglyphs had been widely used in China till the 1950“s and almost every schoolchild was supposed to bring a brush and ink to classes. Studying hieroglyph writing was a statutory lesson in the junior school but not every pupil continued studying calligraphy later or became a calligrapher. That’s because penmanship and calligraphy are not the same thing. Ordinary penmanship consists in learning to write hieroglyphs clearly, correctly and recognizably. But calligraphy presents higher requirements. A calligrapher, mastering the technique and skills of hieroglyph writing, expresses his thoughts and feelings according to his understanding of the consent of writing. He should “infect” spectators with his work and cause excitement with that beauty in them – and that is called calligraphy. Otherwise it is nothing more than just hieroglyph writing.

I am deeply fond of conventional Chinese culture and art (including painting, poetry, double signatures, engraving of printing, music, theater, language, writing etc.), so my fancy for Chinese calligraphy is quite natural. Studies of the Chinese culture helped me understand calligraphy and I often plunge into the atmosphere of this art and feel enormous satisfaction and rapture. 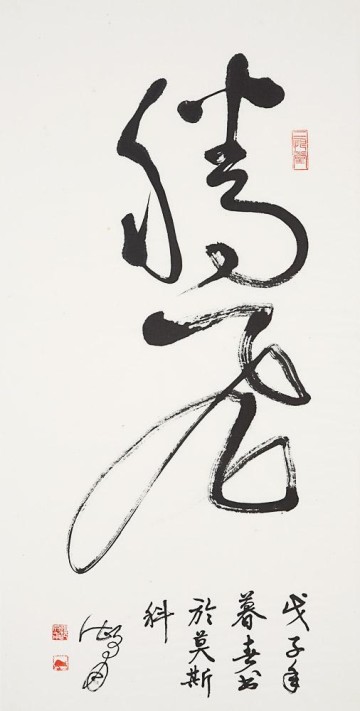 Flight to the Sky 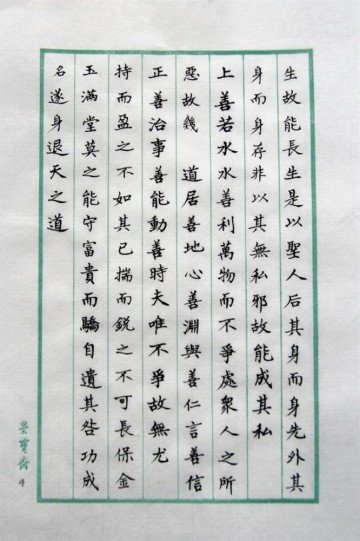 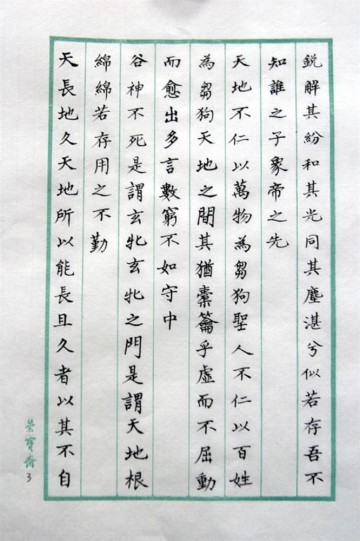 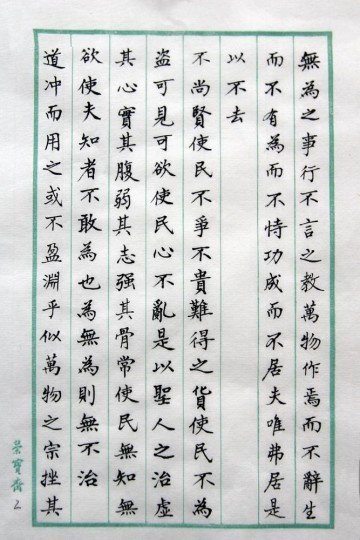 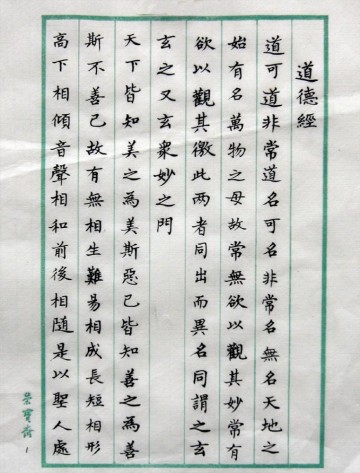 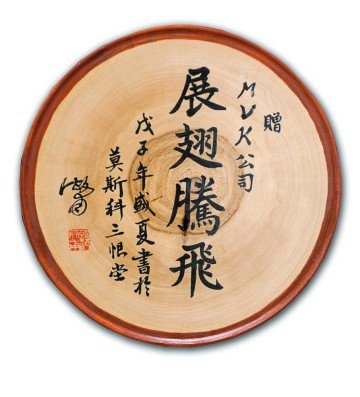 Stretch Your Wings and Fly to the Sky 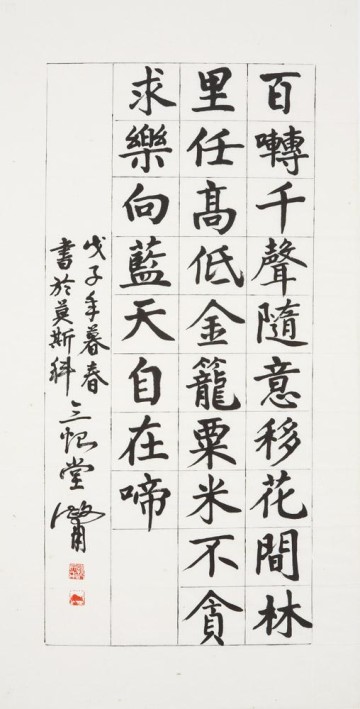 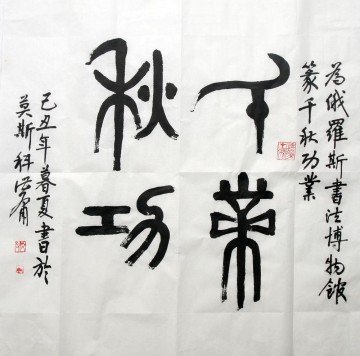 Great Cause for One Thousand Years

Graceful (it is devoted to daughter Xia Qing)

Fan face sheet "In the spring flowers blossom, in the autumn fruits ripen" 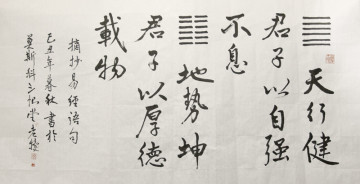