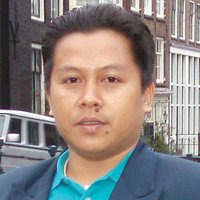 Arabic calligraphy is weightier in Malaysia than Latin calligraphy. This is because the majority of the Malaysian population is Muslim and lives in a consistent atmosphere with al-Quran and with teachings that come from the Middle East.

Calligraphy is applied in building decoration as interior ornamentation, decoration of mosques, signages, books, currency, old manuscripts, etc. Earlier the most used type of calligraphy was nasak and thuluth, followed by diwani, kufi and others. 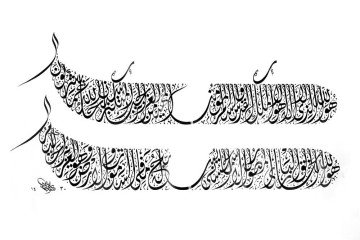 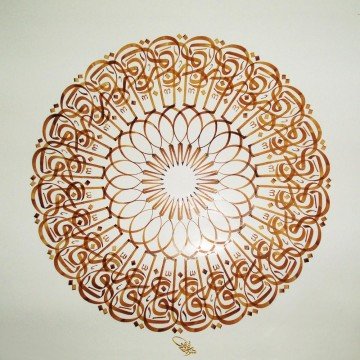 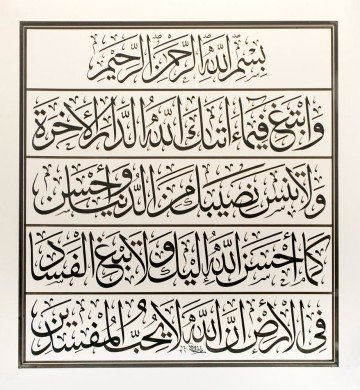