The Ditchling Museum. The hilly landscapes and rural way of life inspired artists including Eric Gill, Edward Johnston, David Jones, and Ethel Mairet to settle in Ditchling in the early years of the 20th Century. The international recognition that followed, as a centre for print, calligraphy, weaving and other crafts, is reflected in the Museum’s permanent collection, and the programme of exhibitions and educational events.

The rich collection of art, craft and applied art reflects the important place that Ditchling holds in the tradition of 20th century art and craft. 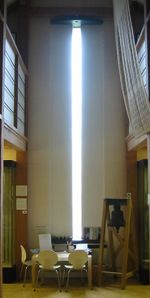 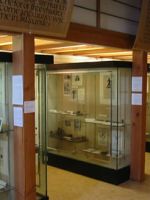