Tsang Tsou-choi was born in a small town of Liantang in the province of Gooadhong, China.
At the age of 16 he moved to Hong Kong and got a low-paid job. At the age of 35 he started to paint the streets with his calligraphy. He claimed the Kowloon district of Hong Kong to be his forefathers’ estate. He even cried for the Government to pay taxes. He had been arrested several times for his graffiti. His family disowned him. His graffiti contained either his name and title (Emperor of Kowloon, Hong-Kong, China) or his genealogy where he included the Chinese Emperors. He spent his last years in a nursing home but didn’t refuse his obsession with calligraphy. He died on July 15th, 2007 of a heart attack, at the age of 86. 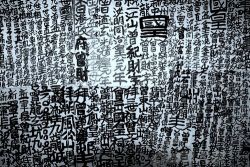 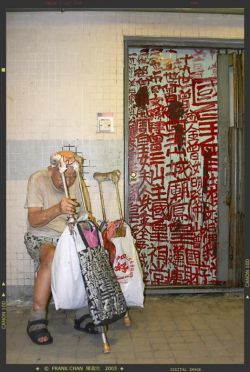 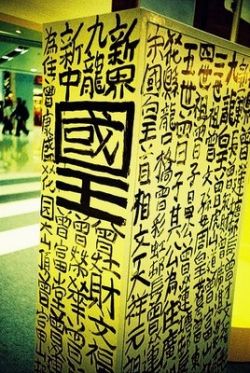 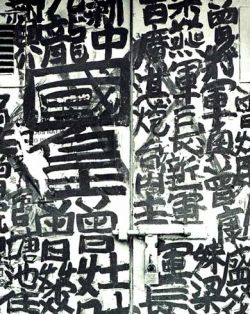 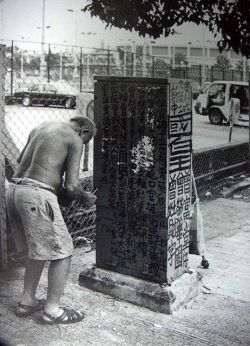 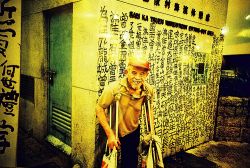