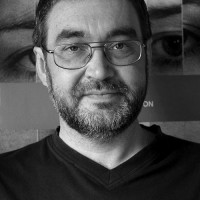 Calligraphy is a Special State of the Mind

No doubt that calligraphy is art, and it deserves greater development than exists now. I am glad there are people to whom it is really interesting. Calligraphy is reviving, it is true. Even though advertising of this art is not sufficiently developed, there are people and whole coteries that are engaged and develop in this field.

To confirm my words I can say that calligraphy studios exist. People study, prove and create there. This direction is rather actively developing and will perhaps turn into something serious.

If we go into the streets we will see a lot of calligraphy in many cities of the world. I mean graffiti now. Yes, it is a fully-fledged art. The other question is what sense is vested in these writings. We can see it is a fairly expressive and meaningful type of art; but calligraphy may and must be different.

Calligraphy lives and develops; it turns from a classical field into another form. Isn’t it so in other types of art? Let’s remember artists from different epochs. What is creative work now? We see calligraphy as it is now, and it’s normal. Everything develops, flows and changes.

One should not forget that it is at our time that Iranian calligraphy that is full of fragments and symbolic sense, the entire yet-unknown layer of culture, was discovered. Just imagine that entire nations having their own history to express the enormous life experience accumulated by generations on paper. It deserves attention, doesn’t it? The answer is obvious. Everything a person does is accompanied with emotions and inner feelings, and calligraphy is able to record and immediately reflect that. One can say with confidence that calligraphy is sincerity in the recording of movements, and a movement is a reflection of the internal work of a human being.

Calligraphy grows and develops at the rate it should. The fact that more and more people pay attention to it proves that the community changes and that we are in for a healthy future. At present, our objective is to remember everything that was done in the field we are interested in, because it will help open new horizons and make great achievements in our hobby.

What does calligraphy mean to a human being? Asking this question, I would like to say that it is a special state of mind a human being gets in at the time of creation. This is a special, unique feeling. A fully-fledged creature will only appear when a person will entirely plunge into his/her creature. A graphic emotion, expression and experiment in composition – that’s what calligraphy means to me. 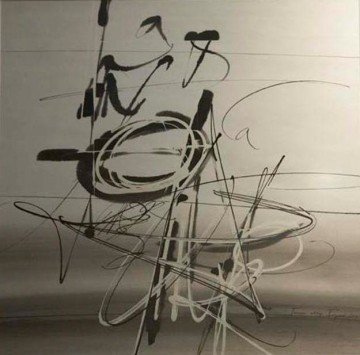 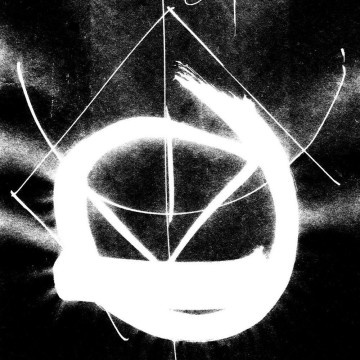 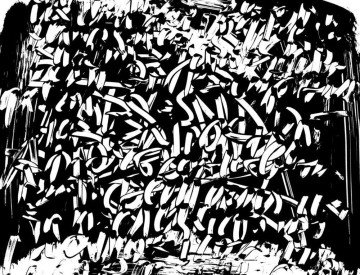 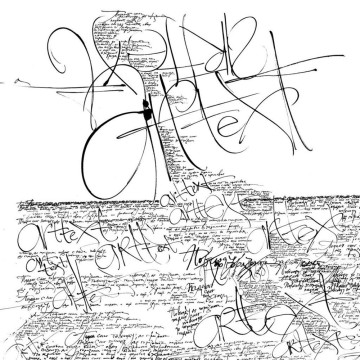 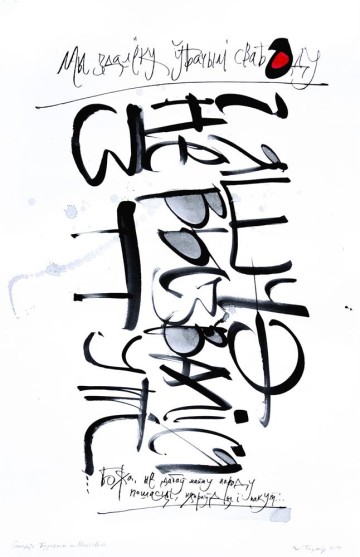 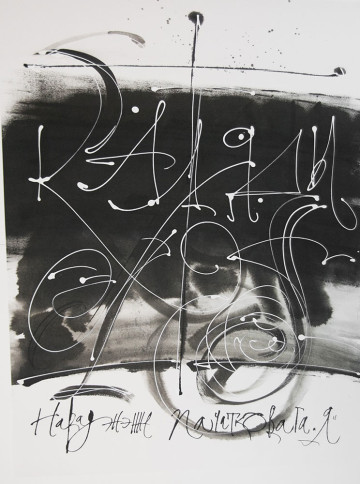