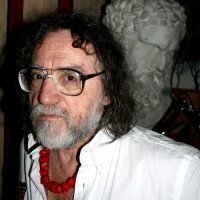 Honoured Artist of Russia, a corresponding member of the Academy of Humanities, a professor, an author and manager of numerous art exhibitions.

In 1972 he graduated from the Institute of Painting, Sculpture and Architecture named after I.E. Repin of the Academy of Arts of the USSR. Since 1973 he has been a member of the Union of Artists of Russia.

More than 79 books with the artist’s illustrations have been published. He has held 67 personal exhibitions and participated in more than 500 exhibitions in Russia and abroad. 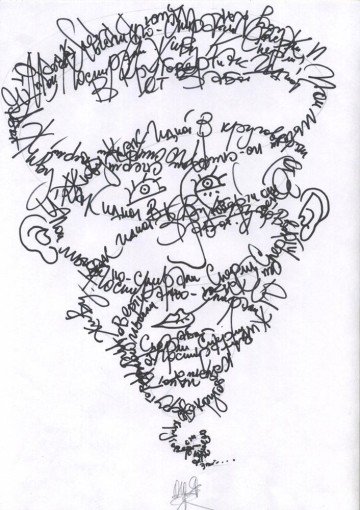 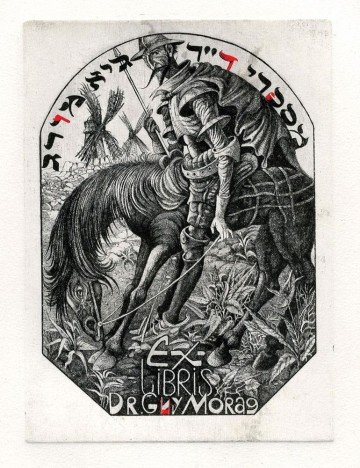 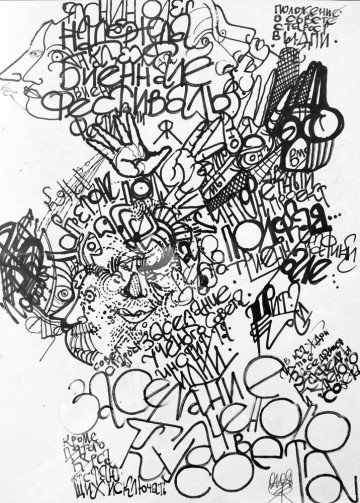